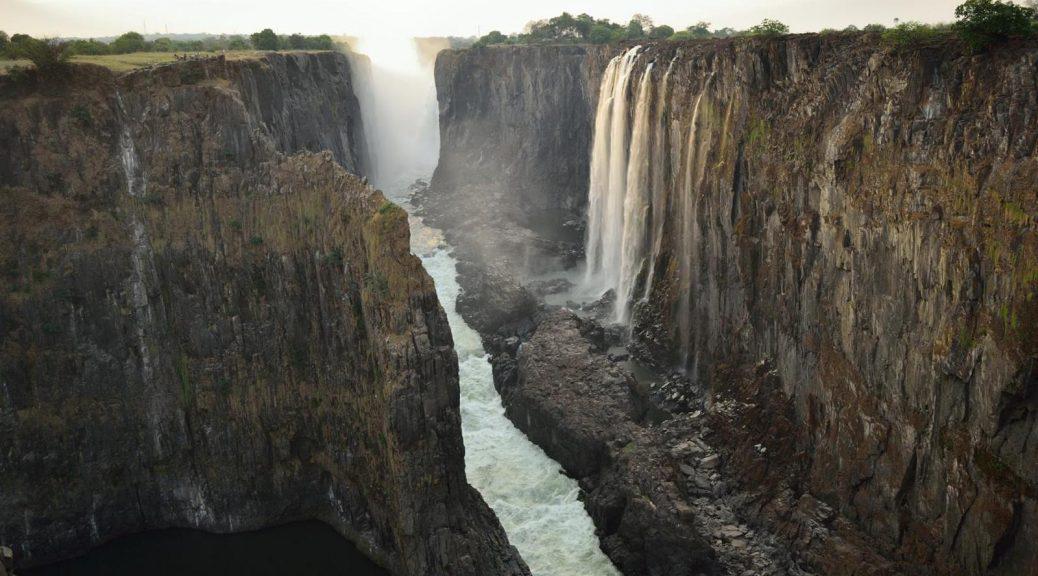 If you want to do some exciting overlanding, Zambia provides an excellent option to get a real taste of Africa.  The country has a lot to offer in terms of natural beauty, scenic back roads, interesting places to visit, exciting activities, variety in accommodation options and on top of it all, friendly people! By Karin Theron

2. Adrenalin activities on the Zambezi River

5. Source of the mighty Zambezi River 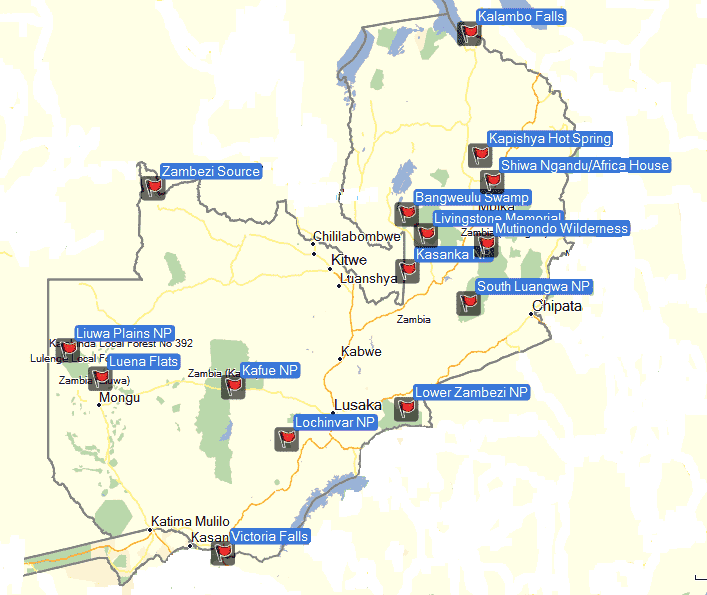