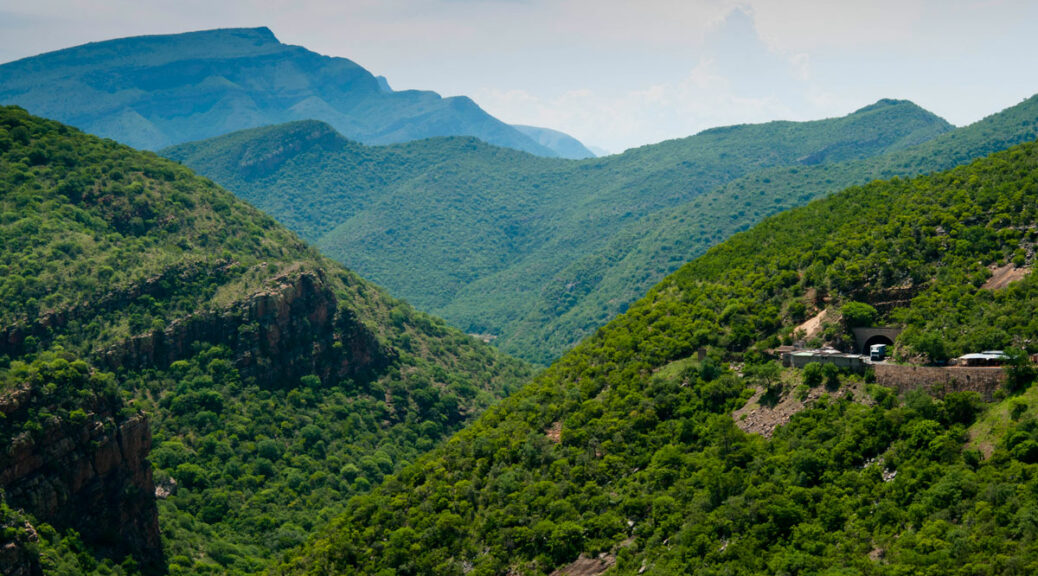 This summer holiday, incorporate the jaw-dropping delights of a mountain pass in your road trip. Marion Whitehead, author of South Africa’s Favourite Passes and Poorts, shares five to try on the way to your holiday destination.

Skip the busy N1 and enjoy this spectacular pass as a bonus on an alternative, quieter route from Gauteng to the Western Cape via the R27 from Upington to Vanrhynsdorp. As you drop off the edge of the Bokkeveld Mountains, the panoramic views encompass the hazy plains of the West Coast and the arid Knersvlakte below. But tight hairpin bends mean the driver has to keep eyes on the road! 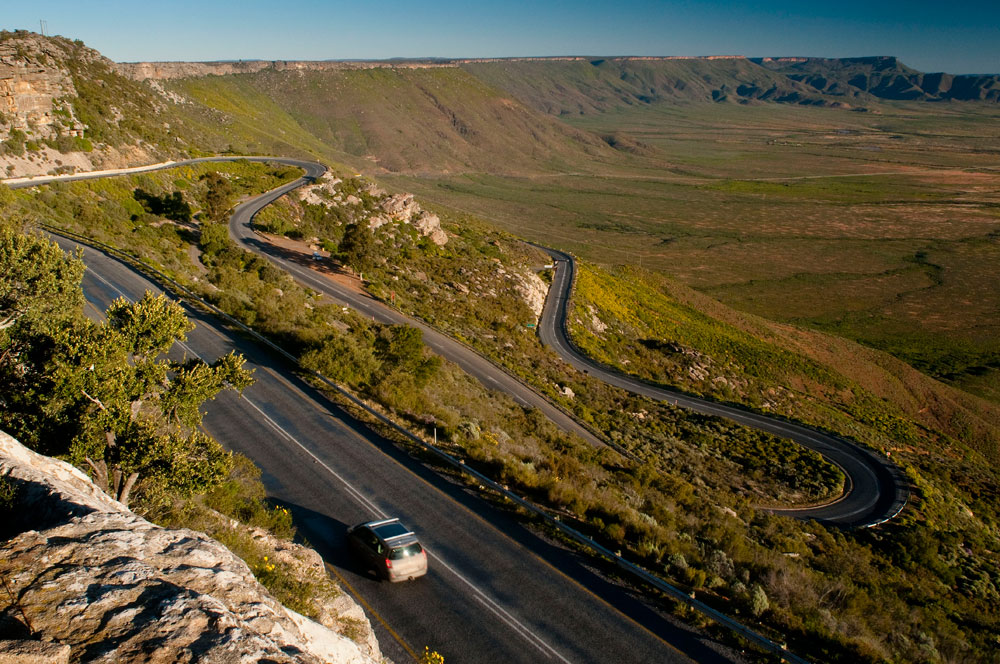 This 83km pass on the R36, named after an Afrikaans folk hero who pioneered the route, winds through rugged countryside as it descends through a northern spur of the Drakensberg to the Lowveld near Hoedspruit. The 133-metre JG Strijdom Tunnel was a daring engineering feat when it was completed in 1959 – remember to switch on your headlights! Drive the Abel Erasmus Pass on your way to or from the Kruger National Park’s Orpen Gate. 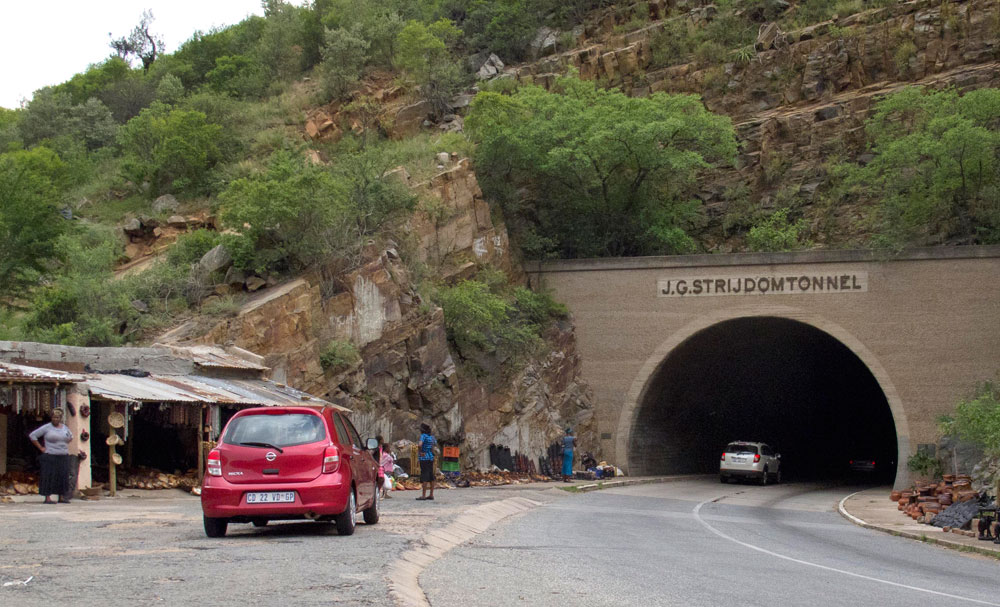 This is an old favourite on the Panorama Route, travelled by Jock of the Bushveld and fortune seekers on their way to the gold rush town of Pilgrim’s Rest, now a living museum. The highwaymen that gave the pass its name have long since disappeared, and what’s most likely to get stolen now is your heart. Who can resist falling in love with these great mountains, bisected by dramatic craggy kloofs with sparkling waterfalls and soaring buttresses? 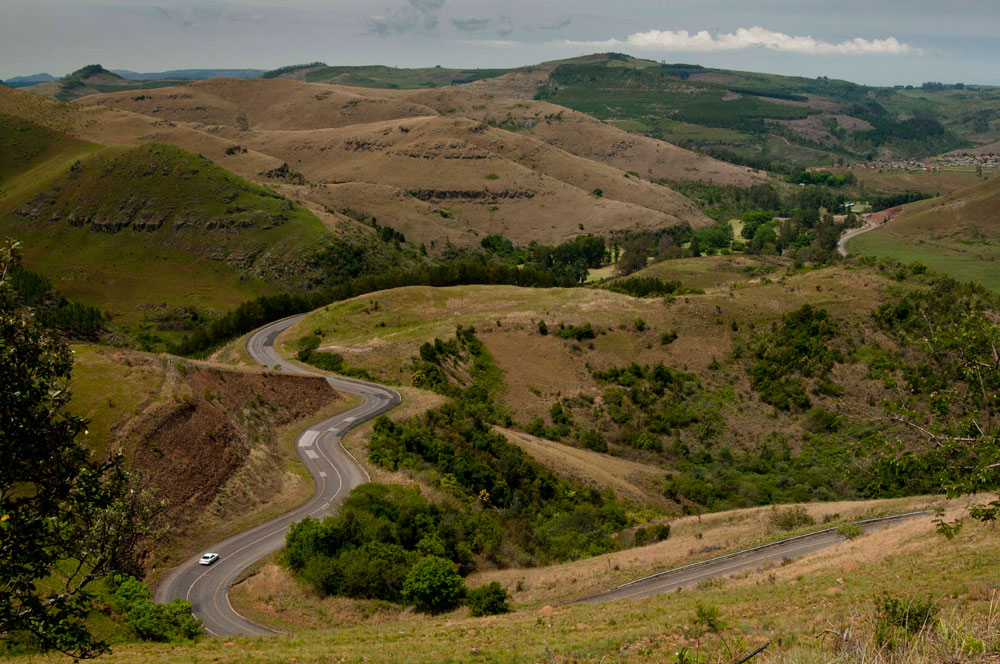 This masterpiece, pioneered by passes engineer Thomas Bain nearly 150 years ago, follows the sinuous curves of the Tradouw River where it cuts through the Langeberg Mountains, linking Barrydale in the Karoo to the coastal plateau between Swellendam and Heidelberg. The rugged, rocky terrain gives you a real sense of being in the wilderness and is a very scenic route that enables travellers to swop between the busy N2 and quieter R62. 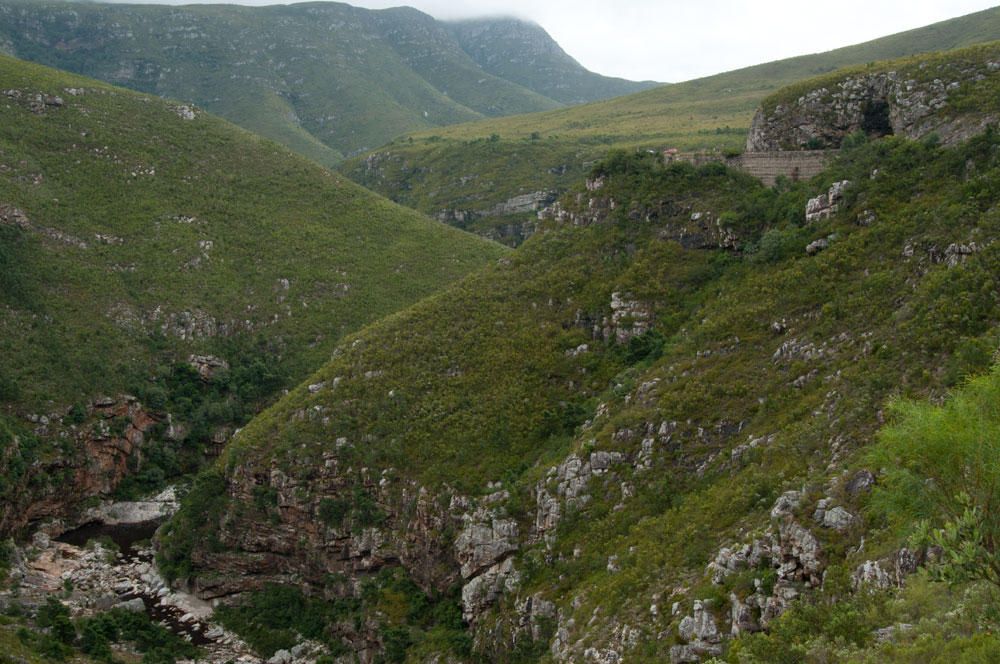 This gravel route takes you from the top of the Outeniqua escarpment to sea level in little more than 80km. The terrain is incredibly varied, from green apple orchards and ostrich paddocks around Avontuur in the north, through deep rocky ravines and the tiny hamlet of De Vlugt, to thick indigenous forests as you approach Knysna. It’s a good short cut if you’re on the N9 heading south for the Garden Route playgrounds of Plett and Knysna. 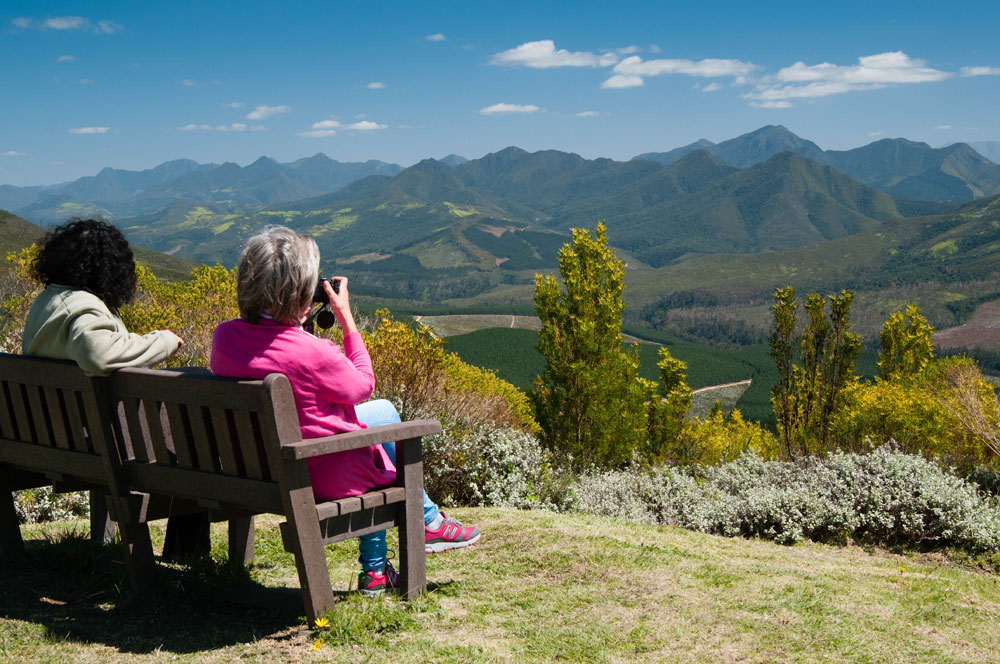 Also read: Mountain passes of the Cederberg and Tankwa

For travels along the scenic route, use Tracks4Africa maps to help you plot your course. All our maps feature the full range of tracks from freeways and major roads to gravel roads and offroad trails. With the updated Tracks4Africa Guide App, you can route plan on the go. Easily find nearby sights to see and places to stay as the mood takes you. Best of all, everything happens offline, without the need of an internet connection.