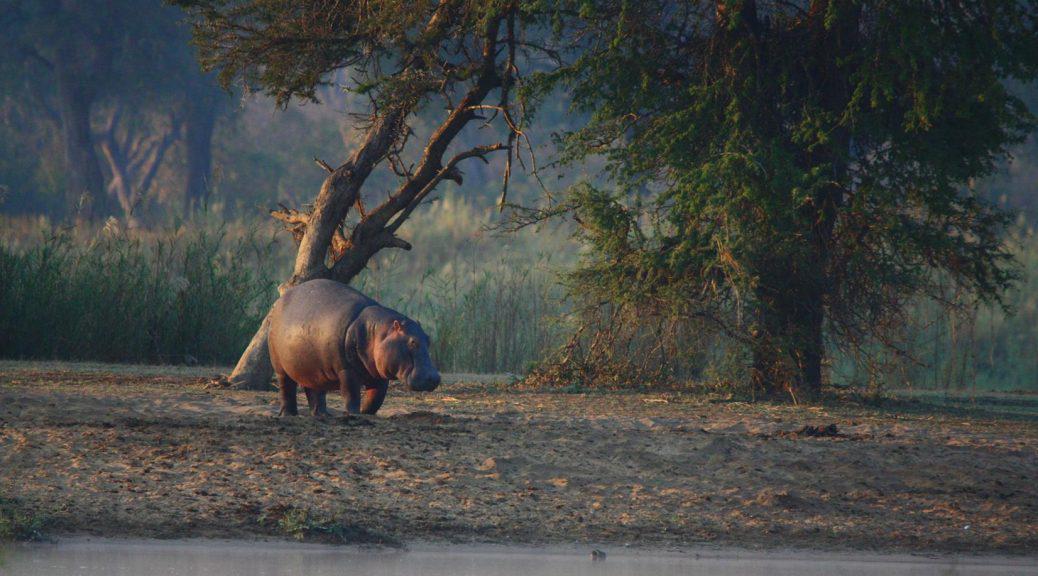 Normally we think big when we think about the dangerous animals of the African bush. However, not only lion, elephant, hippo and hyena are dangerous; small arachnids and insects like ticks and flies can also pose a serious threat to travellers’ health.

For that reason it is always best to wear thick long-sleeved shirts, long pants, shoes or boots and a hat when you are out in the veld.

Tick-bite fever is a bacterial infection transmitted in the saliva of infected hard (Ixodidae) ticks when they bite humans. The arachnids that are able to harbour the Rickettsial family of bacteria that cause tick-bite fever belong to either the Amblyomma, Dermacentor or Rhipicephalus family of ticks.

Since it is not possible to determine the infectious status of a tick, it’s best to take preventative measures. Firstly wear protective clothing, then also inspect yourself and your clothing for ticks at the end of each day as the prompt removal of ticks may prevent infection.

No vaccine is presently licensed for public use and tick-bite fever can only be treated with specific antibiotics. We were in the Central Kalahari Game Reserve in Botswana six weeks ago when I discovered and removed a tick from my scalp while we were having lunch under an Acacia tree! Fortunately I still haven’t shown any symptoms of infection.

Tick-bite fever is characterised by a primary sore at the site of the bite (often having a blackish centre), swollen lymph nodes and, in most cases, intermittent fever lasting 10 to 14 days. The incubation period for this disease is about seven days. There is a sudden onset with significant malaise, deep muscle pain, severe headache and conjunctivitis. A rash, first appearing on the palms and soles on about the third day, rapidly spreads to most of the body. Bleeding underneath the skin is common. Blood tests may frequently be negative in the early stages and the diagnosis may be missed if tests are not repeated! The rash on the palms and soles is always a hot clue.

Tsetse flies come into contact with people, cattle, and wild animals who all act as reservoirs for the Trypanosoma parasite. The infection attacks the human central nervous system, causing severe neurological disorders and without treatment the disease is fatal to humans.

Sleeping sickness is endemic in some rural areas of 36 sub-Saharan African countries and it is said to kill more than 40 000 Africans per year. Sustained control efforts have reduced the number of new cases in recent years. According to the World Health Organisation (WHO) 89% of the 6 314 new cases reported in 2013 were in the Democratic Republic of Congo.

Further good news is that the WHO reported in March 2016 that fewer than 3 000 new cases were recorded in 2015, the lowest level since the start of systematic global data collection 75 years ago. Therefore there is hope that sleeping sickness will be eliminated by 2020, if progress is sustained.

The risk for most travellers is low as, even in areas where the disease occurs, only a small percentage of flies are generally infected. However, you can protect yourself from tsetse fly bites by covering up with the right clothing. Also carry insect repellent with you and spray around your vehicle when you stop as the motion and dust from vehicles attract tsetse flies which will descend voraciously on you when you alight.

If you visited an area where sleeping sickness occurs and you develop any of the above symptoms within a few weeks, consult your healthcare practitioner.