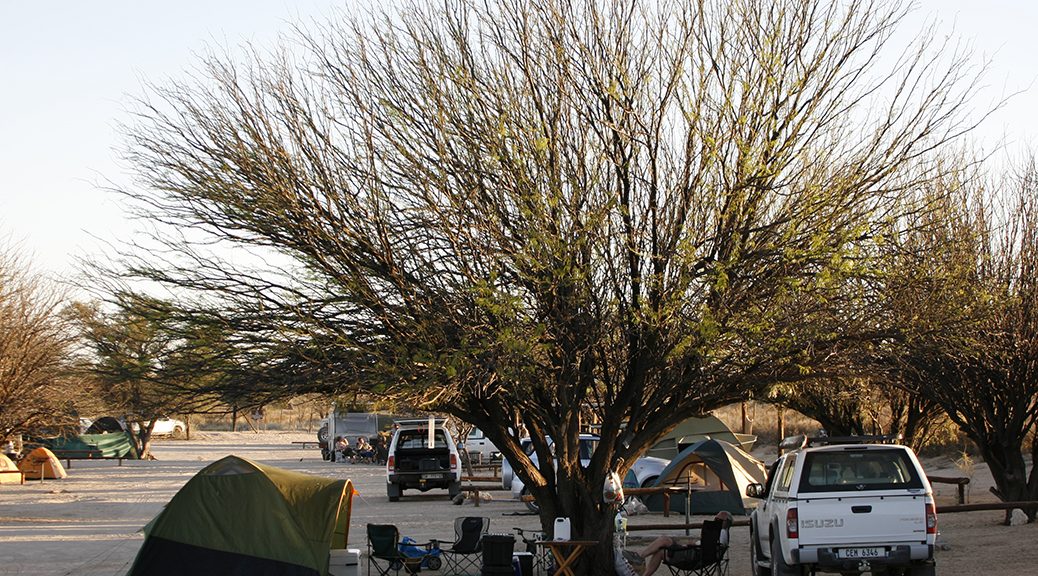 As the Kgalagadi Transfrontier Park celebrates 20 years of existence, we look at what makes this park so remarkable. Plus you stand to win fantastic prizes if you share your Kgalagadi pictures in the park’s virtual celebration.

On 12 May 2000, the Kalahari Gemsbok National Park in South Africa and the Gemsbok National Park in Botswana (including the Mabuasehube Game Reserve), joined forces to become Africa’s first transboundary park. For two decades now, travellers have been free to explore the vast 35,551km² wilderness that is the Kgalagadi Transfrontier Park and appreciate the majestic wildlife it has to offer.

The Kgalagadi Transfrontier Park is commemorating its 20th anniversary by hosting a virtual celebration, focusing on everything that makes the park a bucket-list natural and cultural heritage experience. If you’d like to get involved in the festivities, all you have to do is post your favourite Kgalagadi photos on your own social media channels and use the hashtags #Kgalagadi2020 and #TravelTomorrow. (You are automatically entered into the competition if you use the hashtags.) For competition updates, follow Boundless Southern Africa.

Entrants with the best content and most engagements on social media stand a chance to win some fantastic prizes including a Tracks4Africa Botswana Guide Book and GPS map (which can be used to seamlessly navigate both the Botswana and South Africa sections of the park). At the end of the 20-day-long celebrations, an ultimate grand prize consisting of a seven-night stay at the park will be awarded. However, if you aren’t lucky enough to win the grand prize, we still highly recommend planning a trip to the Kgalagadi anyway. It might just be the best place to unwind after being cooped up indoors for so many weeks.

Tracks4Africa has three products that let you navigate both the South African and Botswana sides of the park:

Want to know more about the Kgalagadi? Delve into the guide book and check out the blogs listed below.

As a youngster from Holland Frank Höppener was commissioned as District Officer Lands in the Kgalagadi District in 1986. He spent three years in Tsabong and ever since he has an irresistible urge to return to the Kalahari regularly. “The Kalahari sand sticks, not only to the feet but predominantly to the mind,” he says.

Read more: Stories of the Kgalagadi

Exploring the Botswana side of the Kgalagadi

Many travellers consider the Kgalagadi Transfrontier Park the ultimate self-drive destination in Africa. What’s more, this wild and arid landscape is any photographer’s dream with ample heart-thumping sightings. Harriet Nimmo shares over 25 years’ experience travelling to the park.

Where to stay near the Kgalagadi

If you’re en route to the Kgalagadi Transfrontier Park, Romi Boom suggests breaking the journey 50km past Upington, directly alongside the R360 and stopping off at the the Kalahari Guesthouse & Farmstall.

Mabuasehube is one of the wildest camping destinations in Southern Africa and arguably the best place in Africa for close encounters with lions. Chris Davies explains where to go for the best deal.

Read more: Where to get the best camping deals in Mabuasehube

The Botswana Self-Drive Guidebook provides essential information for overlanders who want to explore the Kgalagadi Transfrontier Park. Filled with detailed maps, travel advice and useful contact details, it’s got everything you need to plan the perfect road trip.