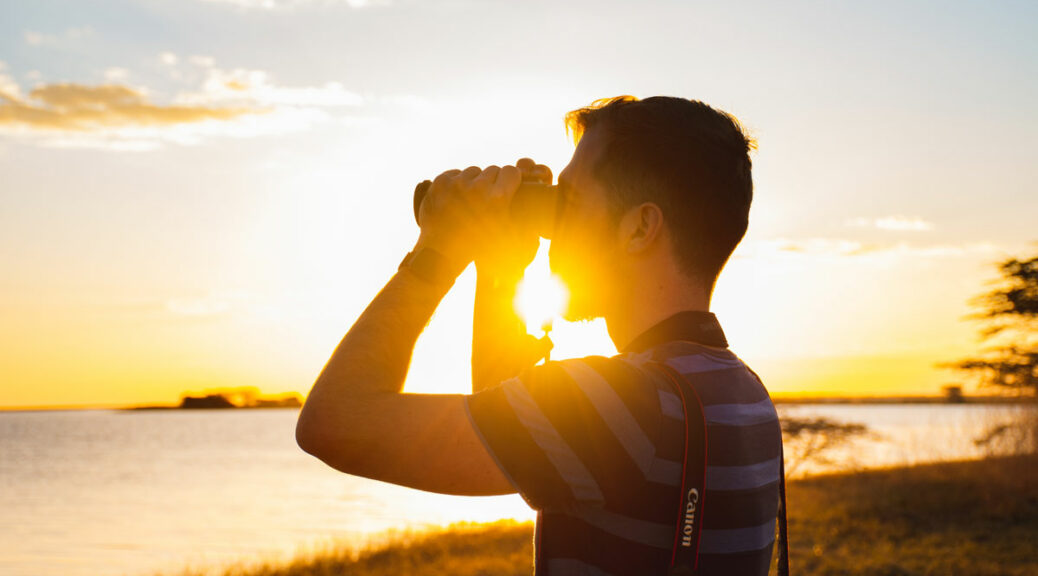 It’s the destination that’s halfway to everywhere. Heading from Francistown to Maun? Or driving north to Kasane to explore the Chobe National Park? You’ve got to pass through Nata. Here’s why Melanie van Zyl reckons it’s more than just a stopover.

The number one thing to do in Nata is to visit the Nata Bird Sanctuary. Spanning 230 square kilometres, the Nata Bird Sanctuary is the easiest way to see the Makgadikgadi Salt Pans network because the entrance lies just off the tarred A3 highway. For avid 4x4ers, that proximity might not seem very enticing, but there are wonders a-plenty once through the gates.

Also read: An expert’s guide to the Makgadikgadi Pans

The story of the Nata Bird Sanctuary

Established in 1988 by Nata Conservation Committee, with assistance from Kalahari Conservation Society and Nata Lodge, this little reserve protects the northeastern slice of Sua (or Sowa) Pan. Nata Bird Sanctuary was also Botswana’s first community-based conservation project. It is jointly managed by four local societies: Nata, Maphosa, Sepako and Manxotae. These communities share proceeds from the sanctuary (entry fees and revenue from the campsites) for development projects voted on together.

Why is Sua Pan so important?

The Makgadikgadi Salt Pan network is just that – a network. Rather than being one enormous white expanse, the area comprises several adjoining pans with grasslands and sand ridges running between them. The three largest pans are Ntwetwe, Nxai and Sua.

Over 370 bird species have been recorded inside the Nata Bird Sanctuary. It is also an important breeding site for several migratory birds, most famously the Greater and Lesser Flamingo. However, you’ll see many other creatures here.

Wildebeest, ostrich, jackal, shy bat-eared fox and zebra (introduced to the sanctuary from Tuli Block) feed in these grasslands. Sometimes hippo can be spotted too, when there is enough water filling the pans.

During the wet season (roughly November to March), water fills these salt flats, and they become a haven. According to Birdlife Botswana, after good rains, a host of waterbirds converge on these pans’ nutrient-rich waters, including Chestnut-banded Plovers, Great White and Pink-backed Pelicans. Then, as the pan dries out again, the largest congregation of Lesser Flamingos in Southern Africa settles in.

These silky waters are remnants of a ‘superlake’ that existed hundreds of thousands of years ago. Lake Makgadikgadi was once a vast pool fed by the cumulative streams of the Okavango, Zambezi and Cuando rivers before tectonic activity halted their flow.

However, the sanctuary is worth a visit during the dry season (April to October) too. You’ll find bigger birds instead, such as bounding ostrich pairs while the sun setting over the crusted white horizon holds another unique magic.

The best places to stay near Nata Bird Sanctuary

Nata Lodge is the closest resort with a restaurant, campsite and chalets if you’d prefer the upgrade from wild camping. The shaded sites are all set amid a luxuriant oasis of marula, monkey thorn and mokolane palms. A swimming pool, cold beers and a family-run atmosphere make this an excellent Makgadigadi destination. 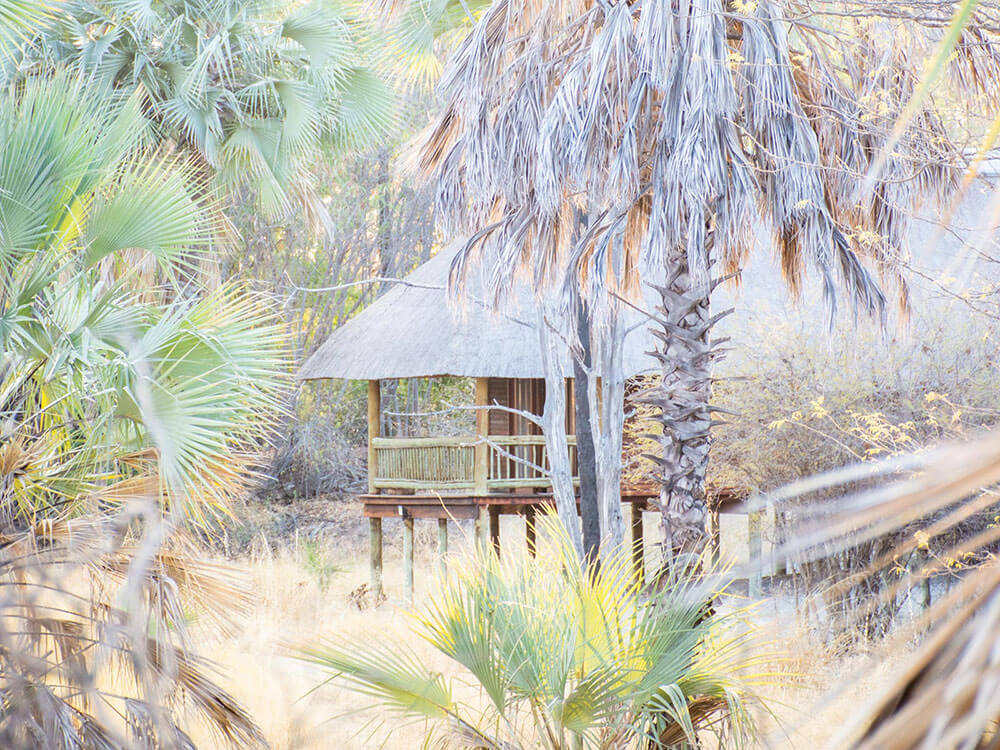 Elephant Sands lies 50km north of Nata and is renowned for its lively waterhole, attracting elephants and other animals from kilometres around. There are tented suites plus camping sites that all make the most of these enigmatic visitors.

Eselbe Camp does things a little differently. Just north of Nata, they operate a wonderful paddling activity when the Nata River flows. Canoe through the town of Nata past a pod of hippos and into the Makgadikgadi Salt Pans to view the flamingoes and pelicans.

Note: There are campsites inside the Nata Bird Sanctuary; however, the grounds could do with some love on my last inspection.

Visit Nata Bird Sanctuary during the week. Due to its accessibility, you might bump into weekend revellers looking for a sundowner spot on Saturday. Simply circumvent the lookout deck and seek a quieter spot near the river mouth instead.

During the rainy season, a 4×4 is essential for exploring. Alternatively, book a sundowner trip with Nata Lodge.

To get the inside track on where to go and what to do when you overland Botswana, get the Tracks4Africa Botswana Self-Drive Guide Book. Along with destination descriptions and comprehensive accommodation listings, it offers need-to-know travel advice – from border crossings to vet fences.

4 thoughts on “Nata Bird Sanctuary – a destination in its own right?”