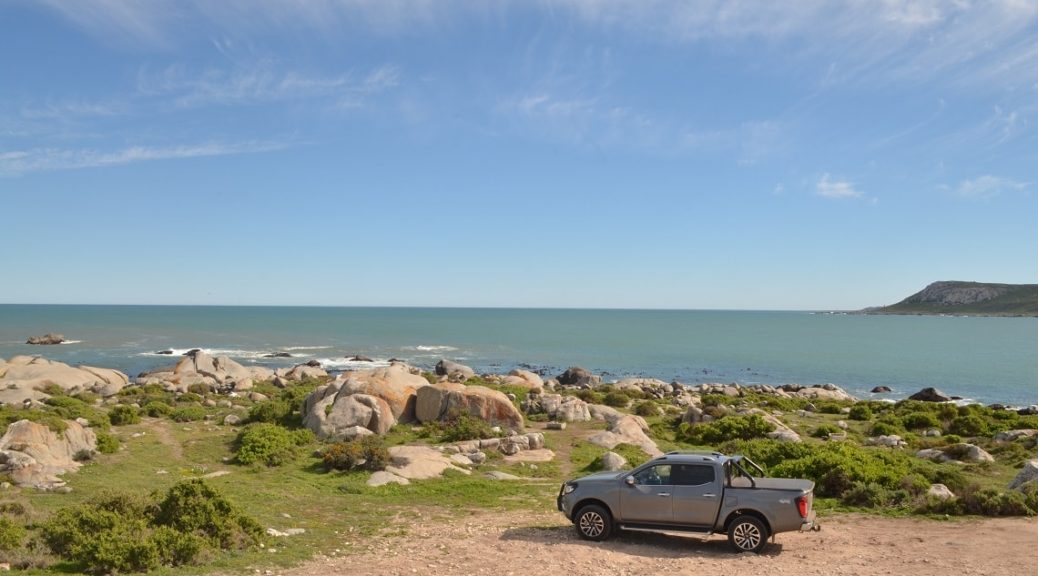 The stunning nature reserves in the Western Cape offer just the decompression needed after a busy week. To double down on the adventure, we decided to forego the main routes and take dirt roads whenever we could. By Kelly Lodewyks

We are always looking for an excuse to go on a road trip. It could be over a thousand kilometres away or even just a hundred… If there’s an adventure to be had, we’re there. So when the opportunity came around to discover parks and nature reserves of the Western Cape mainly on gravel, we grabbed it with both hands. Armed with a Nissan Navara double-cab bakkie and our Tracks4Africa Guide App, we headed out.

We had it all plotted. Leave Cape Town on the Friday after work, head to West Coast National Park for the night, mosey over to the Cederberg for the Saturday night and then Limietberg Nature Reserve on the Sunday. It was simple enough and we found plenty of dusty roads to get our tyres dirty, but it was the adventure in between that I was most excited about. I wanted to find unique places to eat, exciting things to do and stunning views to breathe in. So, before we left, I fired up the T4A Guide App and planned it all.

We allowed ourselves to first be led to West Coast National Park. While some of the roads inside the park have been tarred, we still found plenty of dirt tracks to give us that sense of adventure. Gravel roads wind through the Postberg section of the park, which opens only during flower season, as well as to Tsaarsbank, a stunning picnic site overlooking the Atlantic Ocean.

On top of the famous flower display, we realised that West Coast National Park has loads to offer visitors – beaches, picnic spots, birdlife. And it’s literally up the road from Cape Town. Since we spent just one night on this visit, we’ve got this park saved in our to-do list for some time in the near future.

Going off the beaten path

We wanted a small-town stop on the way to the Cederberg. The quaint town of Hopefield and its intriguing Die Plaasmol farm stall fit the bill perfectly. For fresh food and moer koffie, this stop is a must.

Just outside Hopefield is also where we picked up the first of the gravel roads that would take us towards the Cederberg. Travelling along the Koringberg road and then Die Brug/Misverstand road, we drove past rolling hills and along tree-lined tracks. 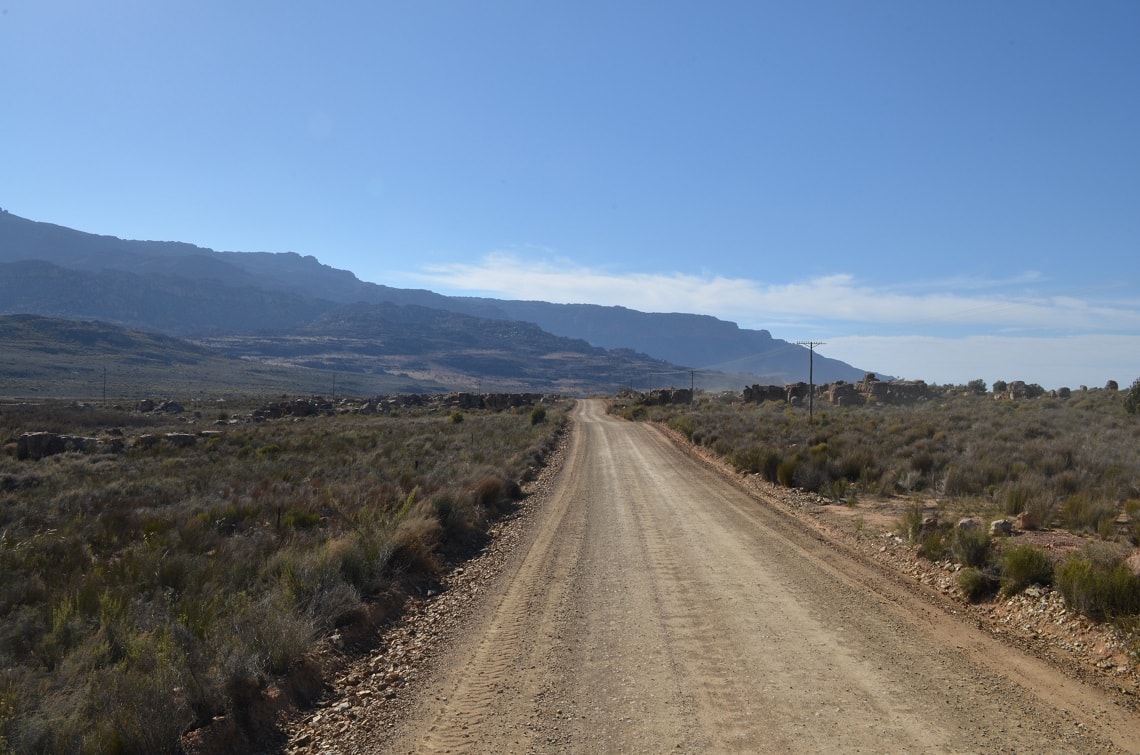 Our destination was CapeNature’s Algeria Cottages in the Cederberg Wilderness Area. The drive into the mountains was absolutely stunning and the route along Nieuwoudts Pass treated the Nissan Navara to gravel roads for kilometres. Cosy Rietdak Cottage with its stone walls and thatched roof transported us to another world. 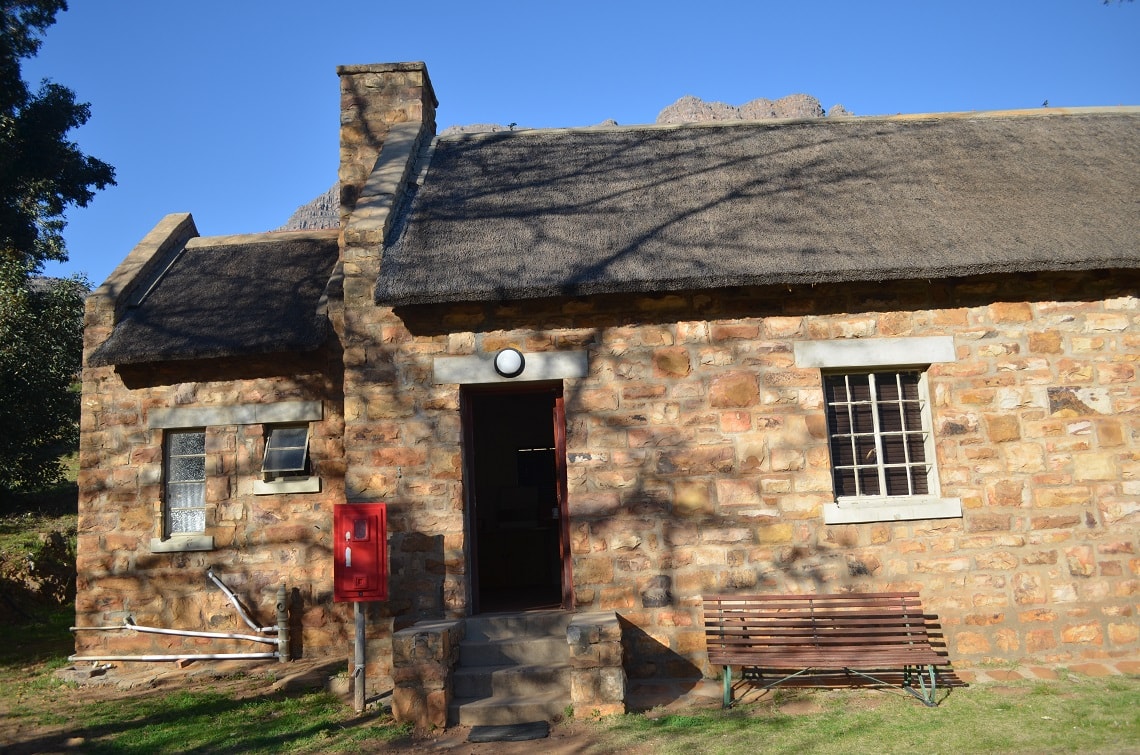 With preserved rock art adorning the walls of this Matjiesrivier attraction, Stadsaal Caves is a must-visit if you’re in the Cederberg. It’s not only steeped in history from centuries ago, but it also offers up peacefulness and majestic views. We could have just sat there in silence for hours, but the Grootrivier Pass was beckoning. 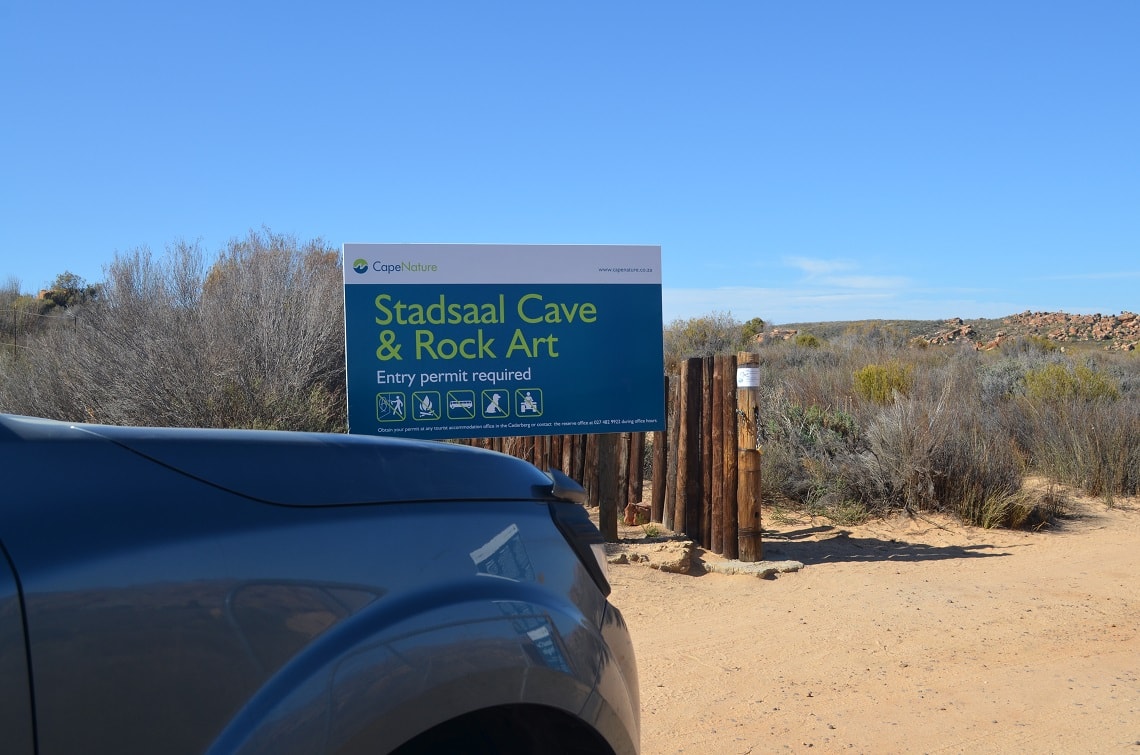 When we eventually made it to Tankwa Padstal, I realised that this is what people talk about when they say “in the middle of nowhere”. The last sign of anything other than endless road was way behind us, and we would soon find that the road ahead was also long. But this was one of my favourite stops along the way. The food was farm fresh and the coffee was strong – which was needed because we still had at least 100km of the R355 to contend with (which we soon discovered would include a burst tyre change). 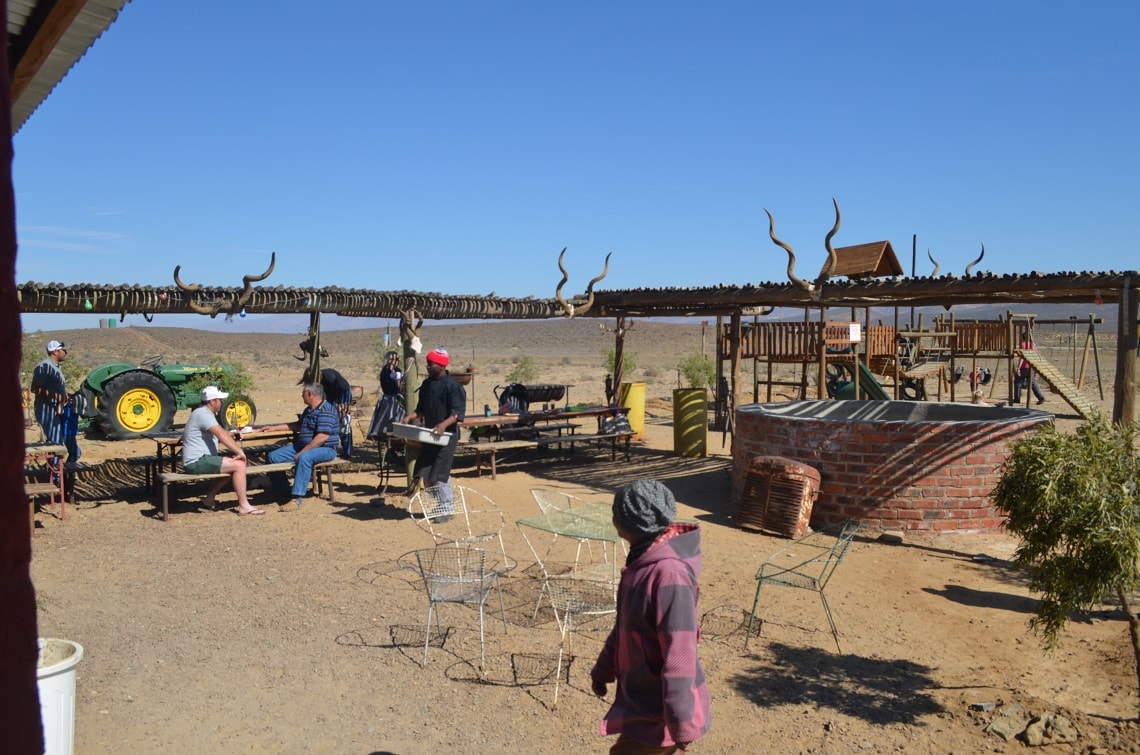 Where the R355 connects to the R46, there’s the option to take the Bo-Swaarmoed Road, which leads past the Matroosberg and over the impressive Swaarmoed Pass before connecting to the main road just outside Ceres again. From Ceres it was easy cruising to the last stop on the circuit, shady Tweede Tol Camp Site in Limietberg Nature Reserve.

After a long week of work, a gravel travel adventure was just the right type of medicine needed to ease all the week’s tension out of me. We would do it all again in a heartbeat.