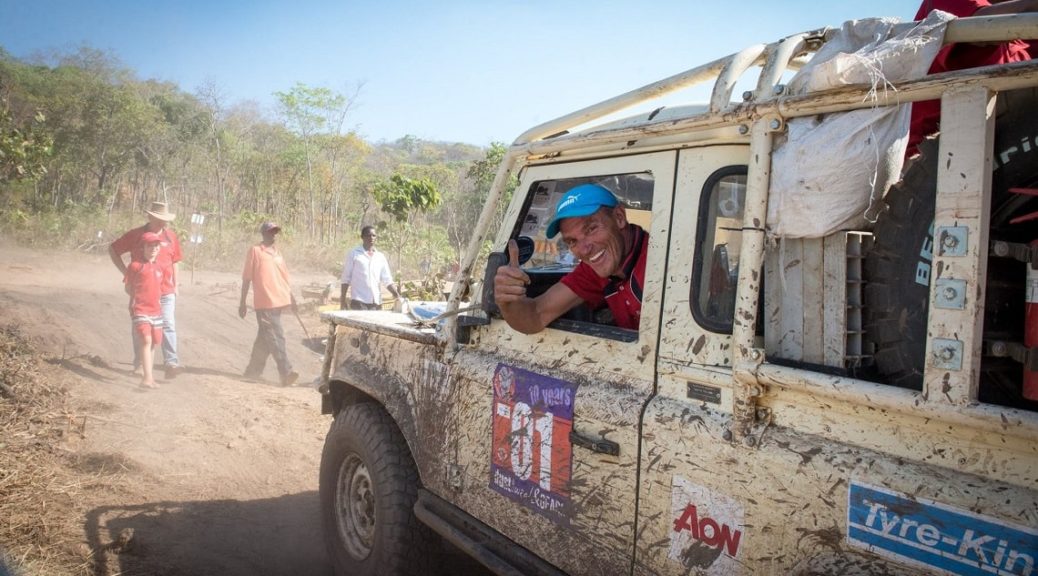 Do you have what it takes to participate in the gruelling Elephant Charge? Every year brave and adrenalin-hungry men and woman enter this 4×4 event to raise much-needed funds for several of Zambia’s conservation organisations. By Arnold Ras

Elephant Charge 2018 promises an unforgettable wilderness race. Departing from a secret bush location in Zambia, teams will strive to complete a challenging course of ten checkpoints in just eight hours. The team that successfully ticks all checkpoints within the shortest possible distance, wins.

Sound easy right? Think again. With a course that includes some treacherous valleys, ridges and river crossings, the Elephant Charge is an unforgiving test of participants’ endurance. Not to mention expert driving and navigation skills. And while the Elephant Charge is synonymous with brains and brawn, the real appeal is the chance to raise funds for some of Zambia’s most prominent conservation charities. 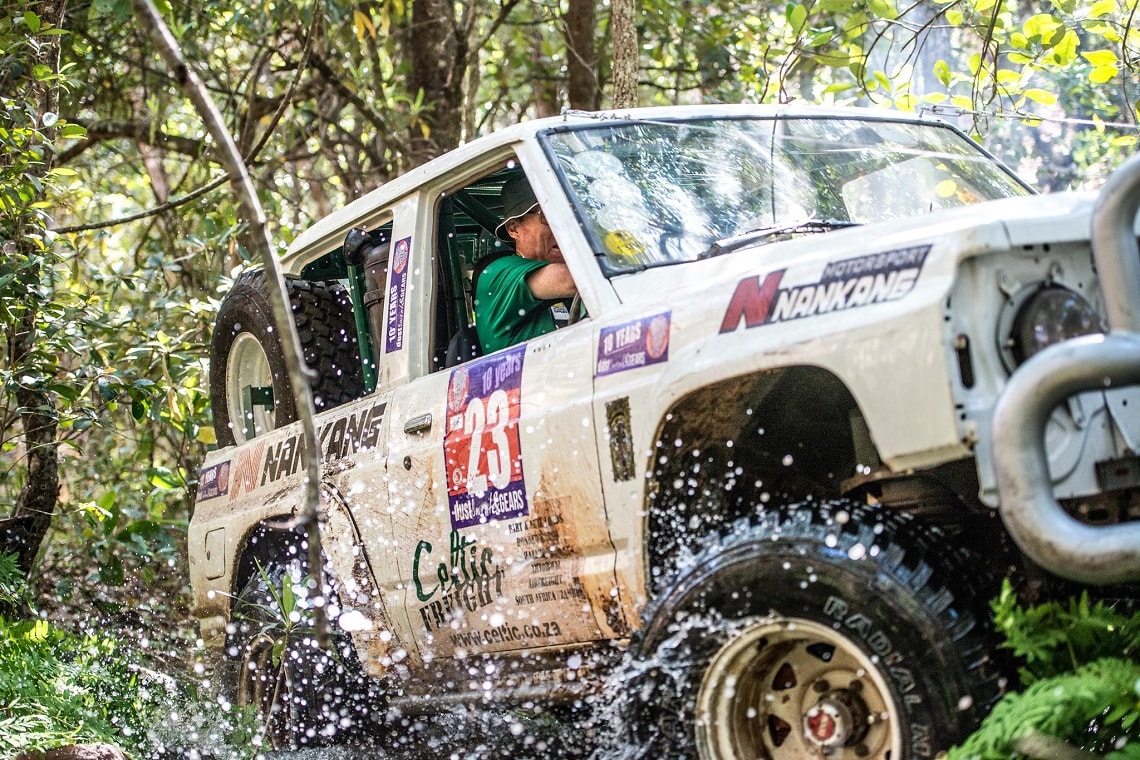 Johann Groenewald, Tracks4Africa co-founder and member of Team Autoworld, will join the race for the seventh time this year. I asked him for the inside scoop on what it takes to succeed. For Johann, a sense of humour is key and, whatever you do, stay away from those darn buffalo beans.

What are some of the basic necessities to enter?

You need to have a team of six people and an old 4WD that you are willing to abuse. There is an entry fee, but a team’s biggest responsibility is to raise funds for the Elephant Charge’s conservation charities. An overall win is calculated by a team’s race performance in combination with the amount of money it has raised. 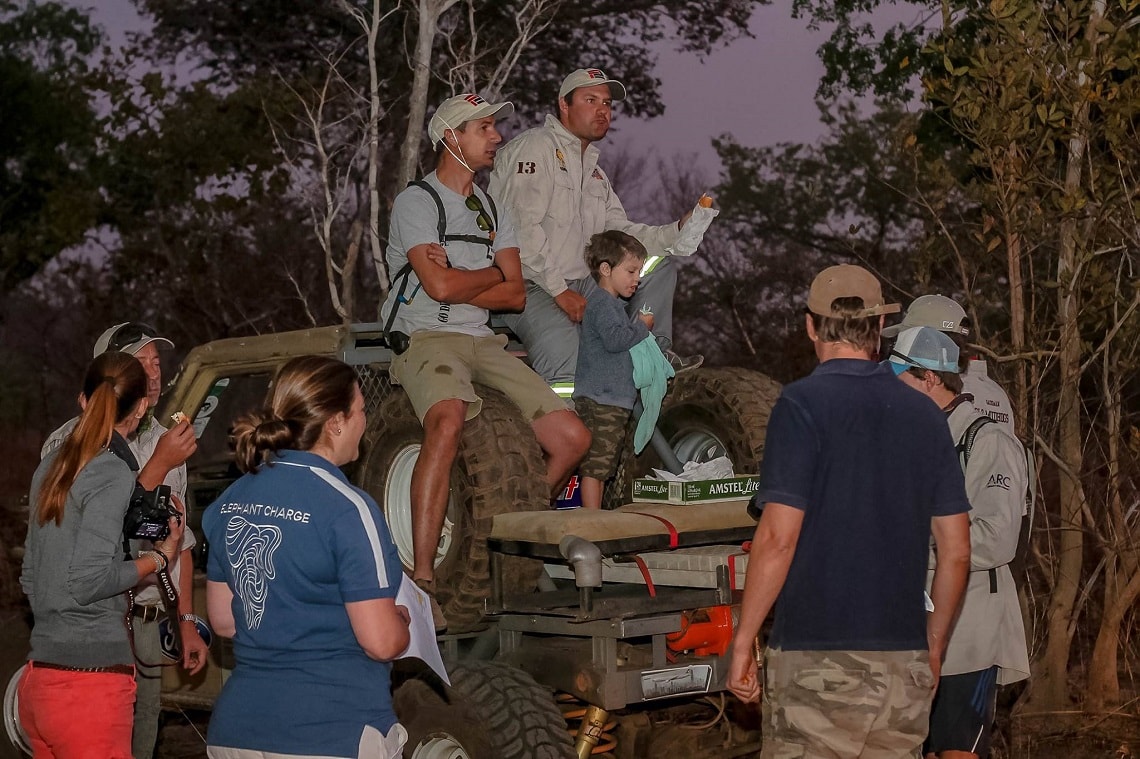 How does one prepare for this challenge?

Although some people take it very seriously, most teams are in it for good fun. Your vehicle has to be in running order, and your team of six should consist of a driver, navigator, two short runners and two long runners. The driver and the navigator have fairly obvious responsibilities. The runners are responsible for checking the reality of the line the navigator established the night before the race. In other words, runners have to scan the terrain ahead of race day to make sure the car can actually make it through.

Long runners tend to scout further ahead whereas short runners have duties around the car, like winching and giving the driver instructions on how to get through nasty obstacles. As the race progresses, these roles tend to become blurred with everyone pitching in where needed. 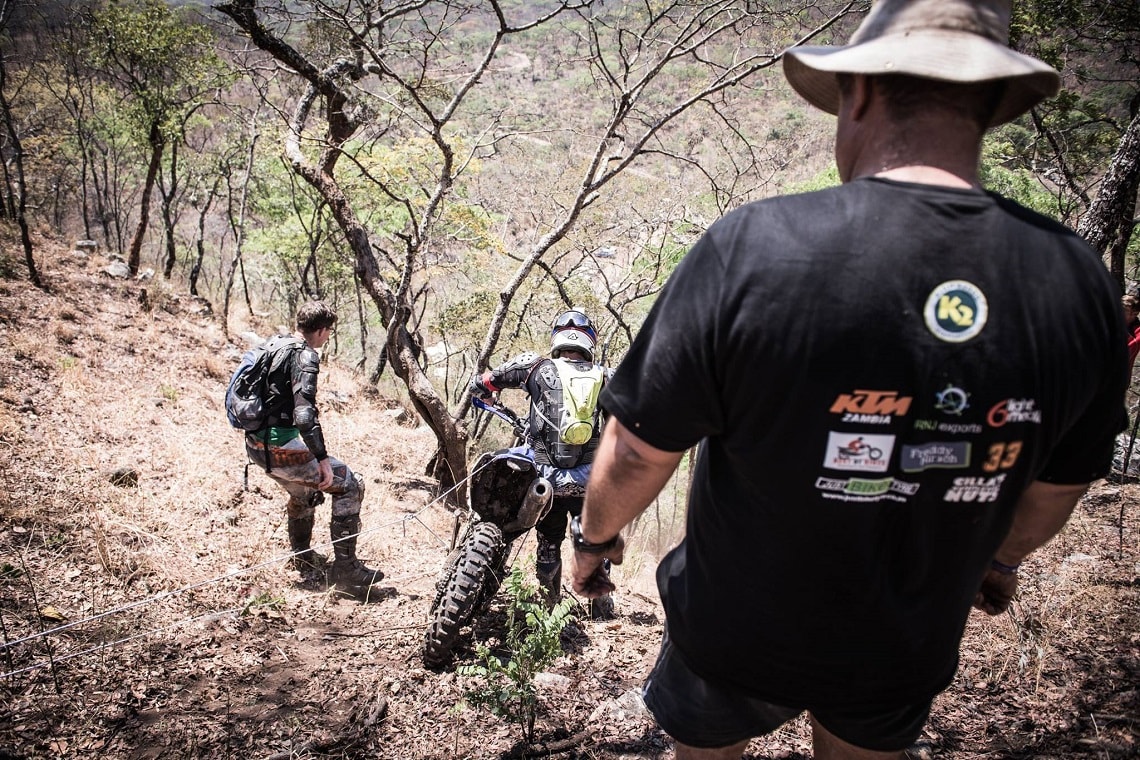 Is an overall win for Team Autoworld on the cards this year?

We have been competing in an old Toyota Surf for the last six years and did not manage to complete the last two events due to mechanical problems. The old car is done, and this year, we have a brand-new old car – a Toyota Land Cruiser 80-Series. We hope this beast will stand up to the demands of the course. We know we can pick a good line and our team is very experienced in getting the car through some tough obstacles.

Although we did not finish the last two years, we always managed to take some prizes on particular sections of the course, which shows that we have the technical skill. We have done it before, and I believe we have a very good chance to take another overall win.

I like the fact that the Elephant Charge focuses efforts on highlighting why conservation is important at schools where young Zambians are exposed to nature. I hope that these young people will grow up to be informed and sensible custodians of nature. – Johann Groenewald, Team Autoworld

What personality traits are imperative?

A sense of humour and adventure. Most people would not realise this, but the worse thing about Elephant Charge are the buffalo beans. These pods grow on vines that are found everywhere in the Zambian bush. When disturbed, they dispatch microscopic harpoons filled with some sort of chemical that makes you itch profusely. I have seen grown men fall to their knees in despair. Now, combine this with sweltering heat, dehydration and the pressure of a competition, and you see why a sense of humour is so important.

We are lucky to have a tight team – we get along exceptionally well considering we don’t see each other 51 weeks of the year. We know who can do what and we trust each other’s abilities. 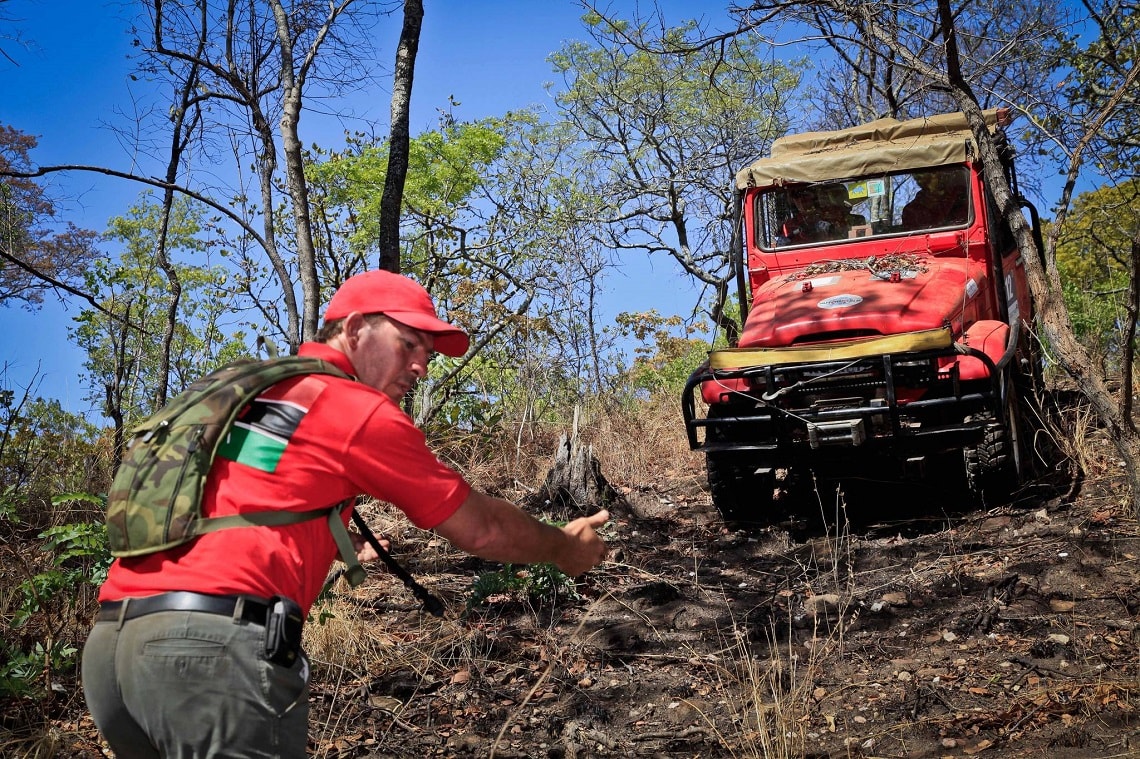