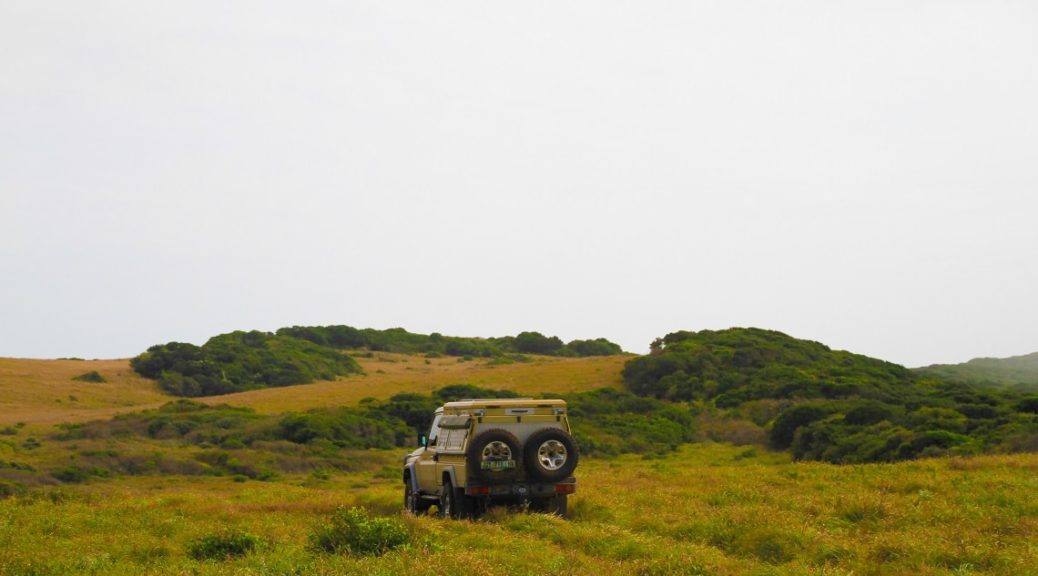 Just 30 minutes’ drive on brand-new tar takes you from Kosi Bay border to Maputo Special Reserve, or Maputo Elephant Reserve as many call it. Apart from the elephants, adventurous travellers will find plenty of reasons to visit. By Romi Boom

It’s unspoilt, off the beaten track and so vast you can breathe. I was in dire need of wilderness after two weeks’ travelling through the hustle and bustle of overcrowded Mozambique. Maputo Special Reserve oozes rugged beauty right from checking in at Futi Gate, just 40 km from Ponta da Ouro and 68 km south of Maputo, via Catembe. 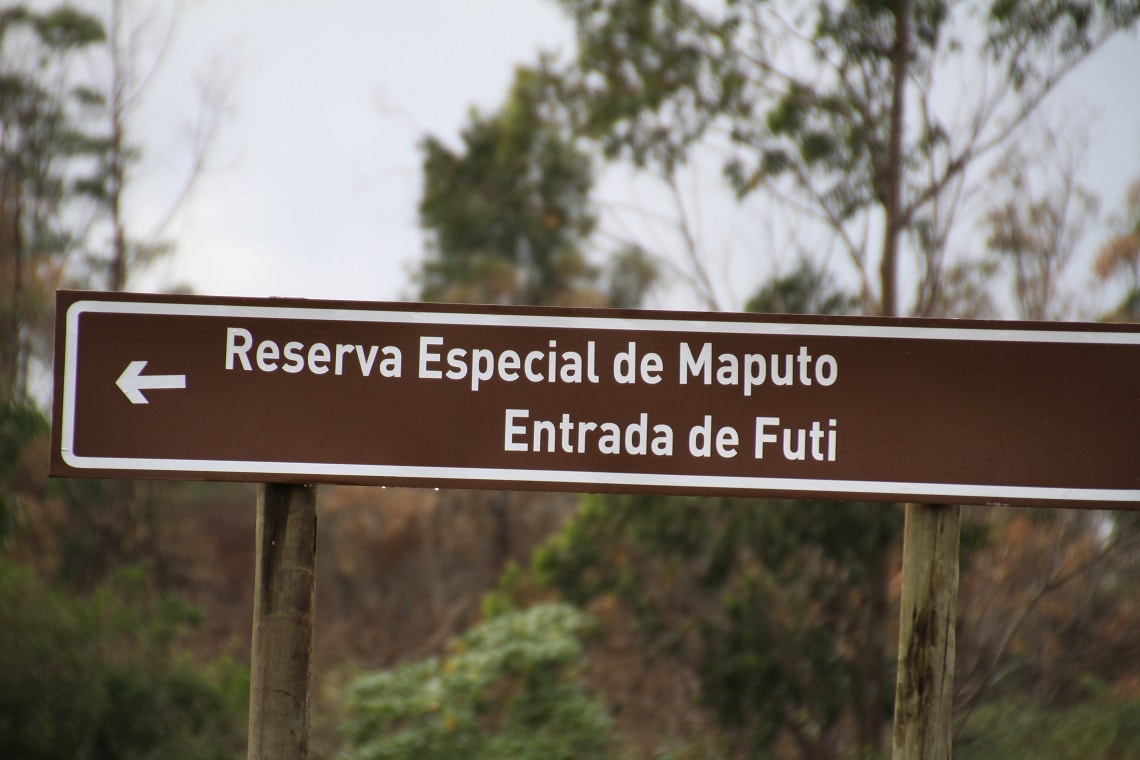 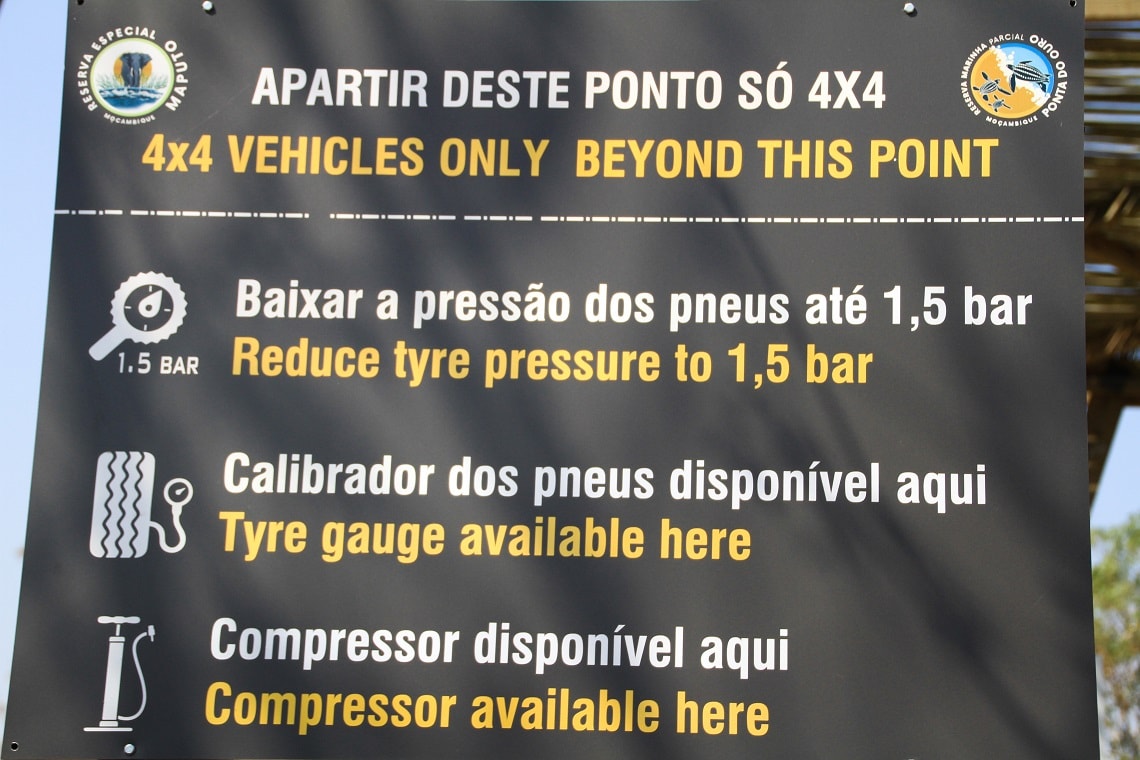 Only 4×4 vehicles are allowed and wheels have to be deflated to 1,5 bar before the boom to the reserve is lifted. Way to go! A large signboard announces that there is a gauge and compressor at the gate for when you return, so even the laziest traveller has no excuse not to comply. A small coffee shop at the gate is your last chance to stock up, thereafter you will get a foretaste of what a lonely planet feels like. 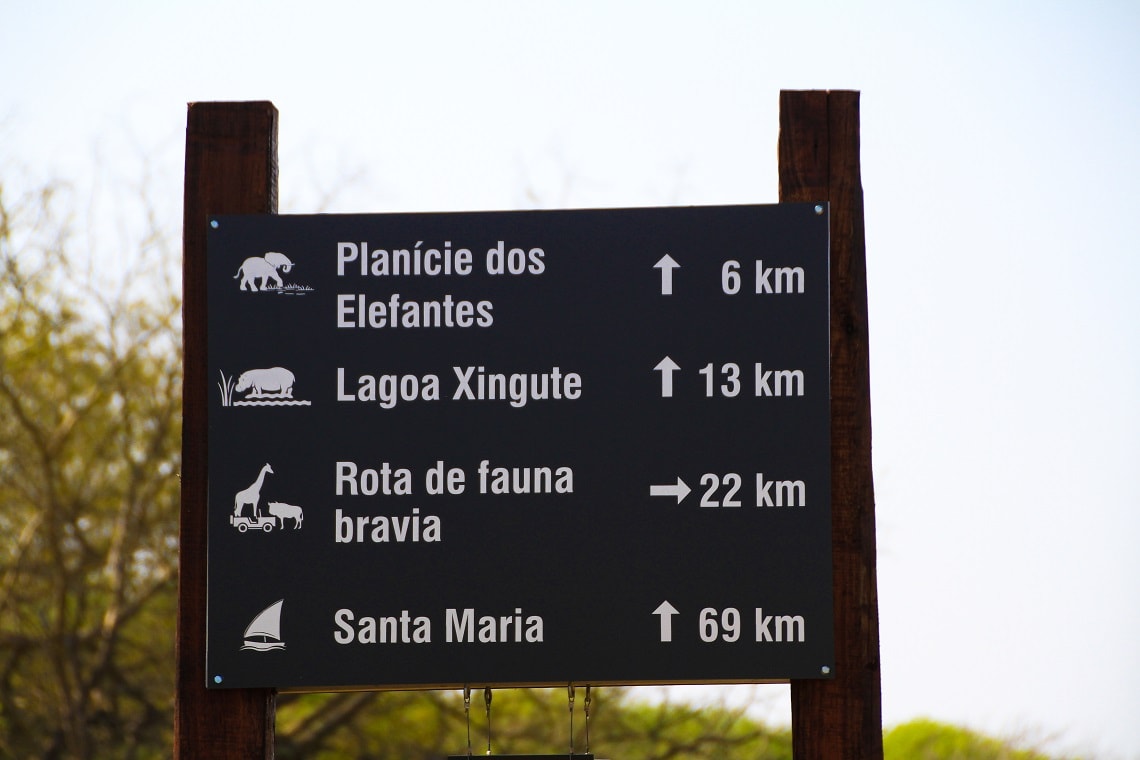 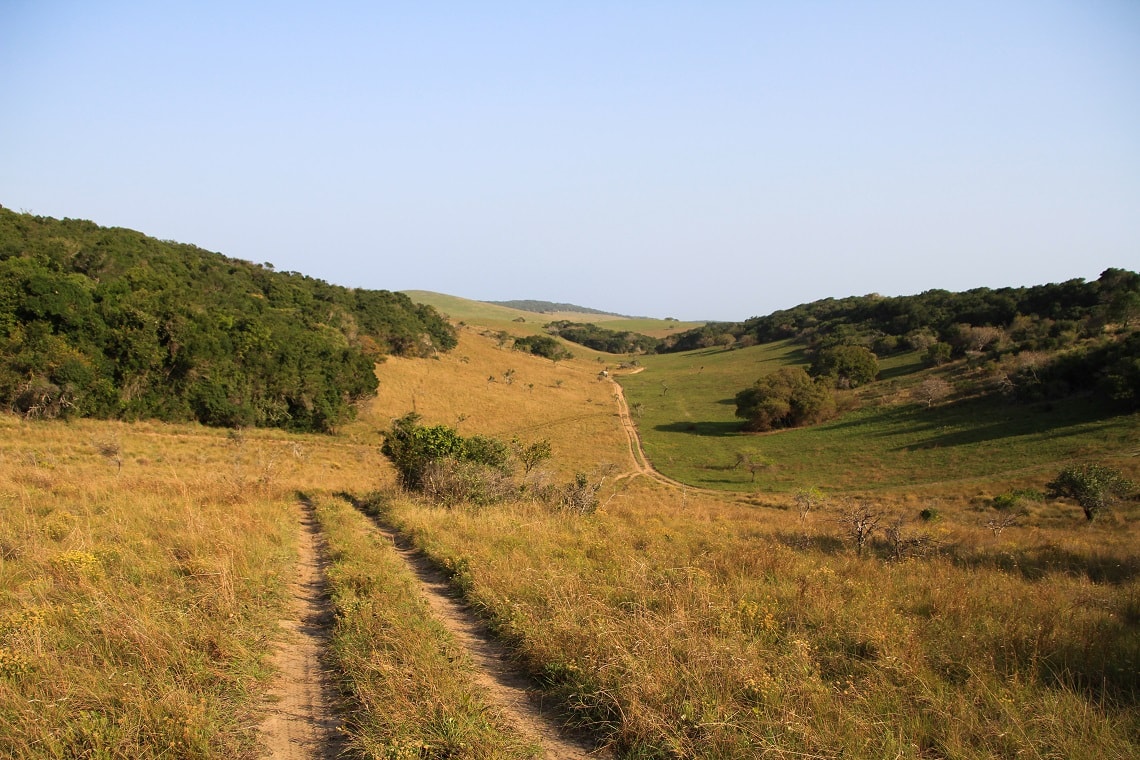 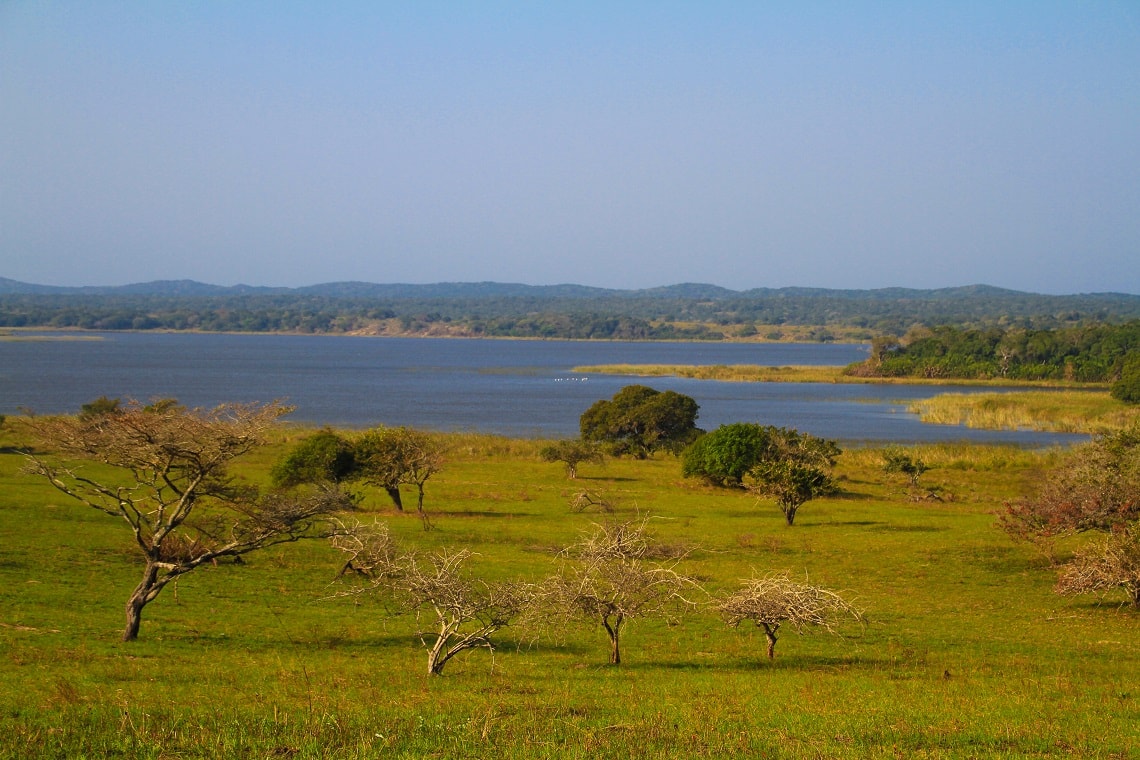 The Chinese tar road bisects the park where it links to the Futi Corridor, making it part of the Lubombo Transfrontier Conservation Area, a Peace Parks Foundation initiative connecting national parks from South Africa, Mozambique and Swaziland. The populations of game exceeded our expectations and within a minute of entering we had a decent sighting of a mother giraffe and her adorable, inquisitive baby.

After about half an hour of driving on well-signposted trails across rolling grassland, favoured by zebra, wildebeest and reedbuck, we spotted a breeding herd of about 20 elephants, the little ones almost entirely submerged in the marshland. The park’s ellies are supposedly aggressive, but judging from their placid grazing we were inclined to disagree. That’s until we got the scare of our lives from a mock-charge by a protective mother that had been hidden by the dense vegetation and suddenly appeared from nowhere. Talk of close encounters… 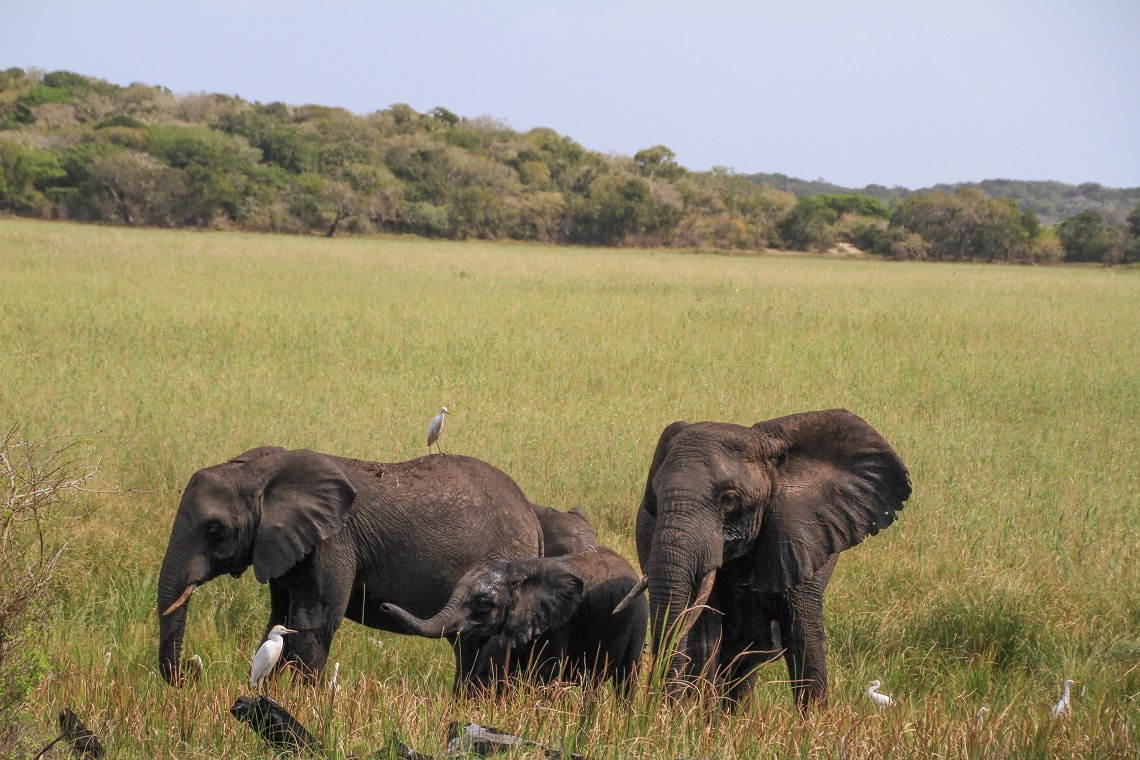 In September the tracks that wind through coastal forests – plenty of red duiker and the occasional suni – were not overly challenging, despite thick sand in places. However, the further you progress from the gate to the coast, the more confusing they become. It takes about three and a half hours to cover the 30 odd kilometres to reach the coastal section, the Partial Marine Reserve of Ponta do Ouro. 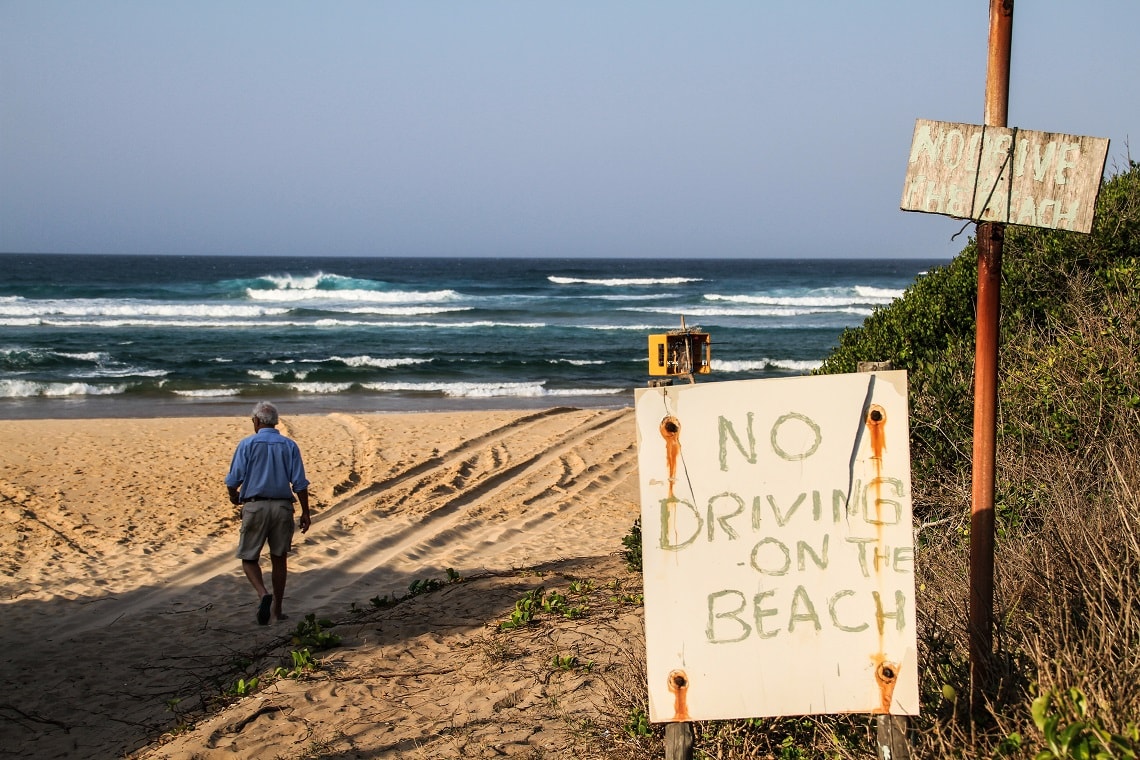 With T4A’s Garmin GPS Maps we put in Milibangalala Campsite as our destination and although T4A guided us along, we eventually felt that all roads lead to Rome, with myriad turnoffs to the stunning lakes and lagoons (beware the crocs) and plains along the way. For a while we simply followed the electricity posts. Considering that the park boasts 196km of 4×4 trails, you can drive around for days on end.

The white sandy beach of Ponta Milibangalala stretches forever. Pristine it is not, however, and despite signs forbidding beach driving, tyre tracks criss-crossed the sand. We wondered whether the culprits could be the contractors who were putting finishing touches to the thatched luxury houses of Milibangala Bay Resort, all of which have stunning views over the Indian Ocean. 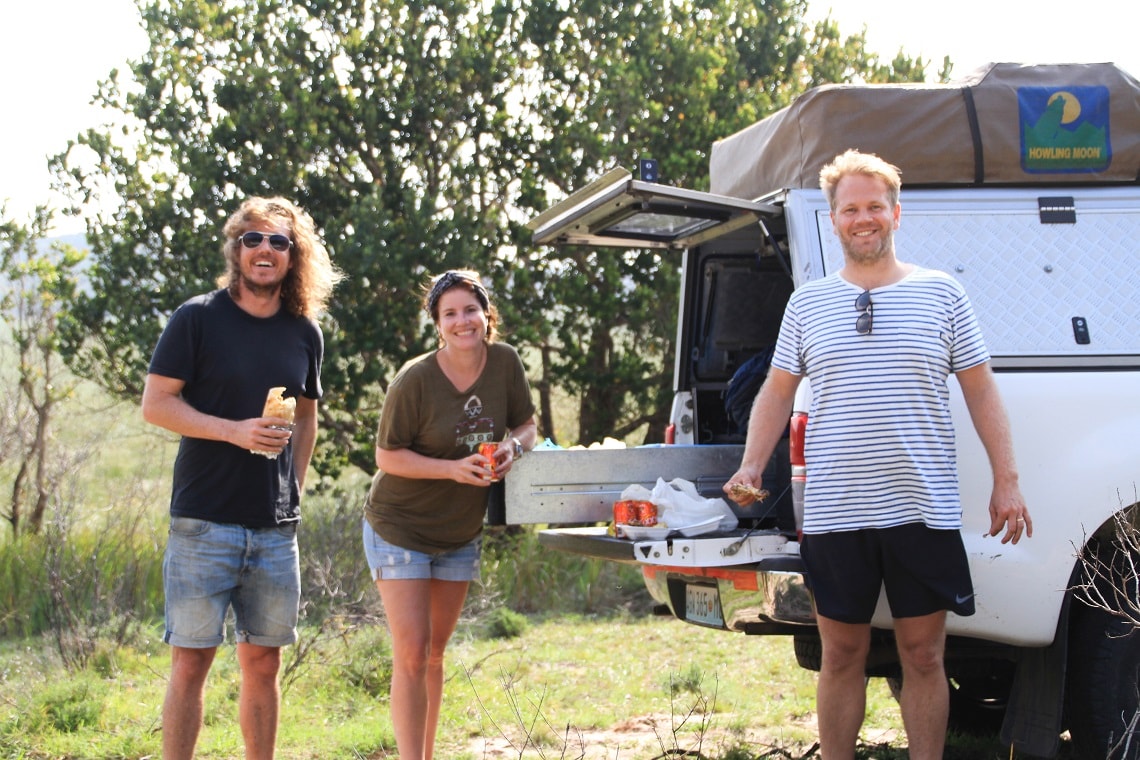 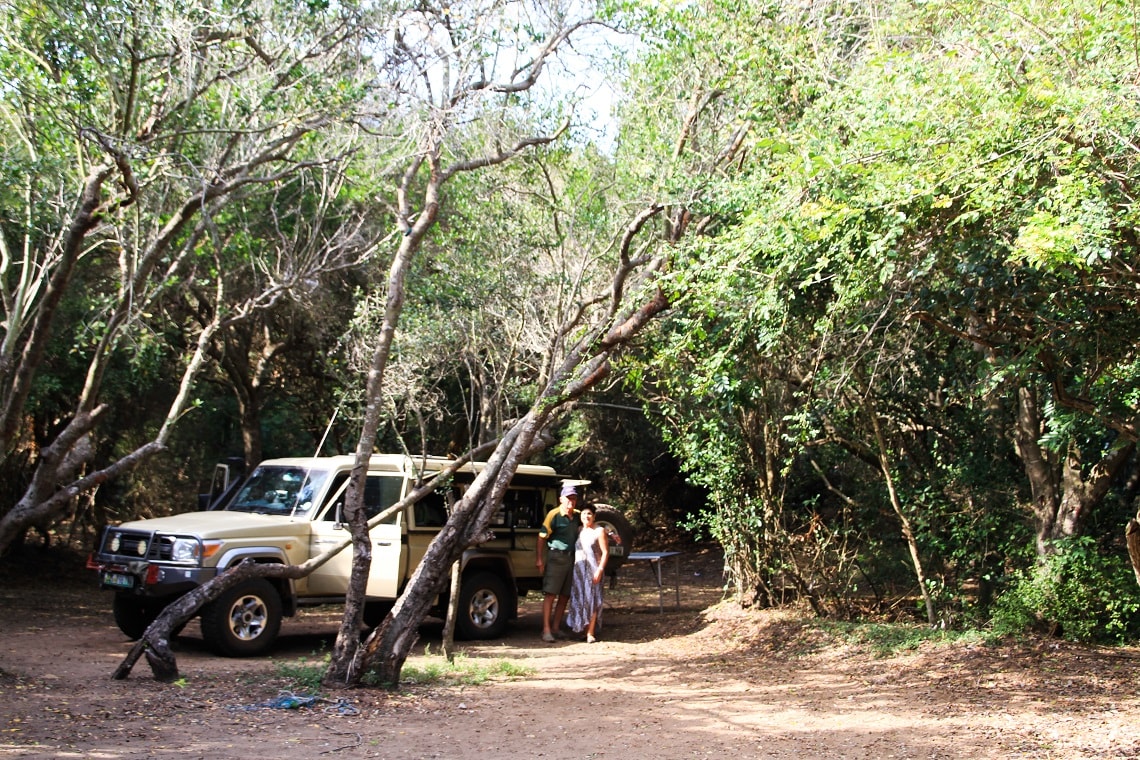 The basic campsite had come highly recommended by summer visitors who relished the snorkeling on the coral reefs. Situated just behind a Maputoland-type dune, the setting in the coastal forest is incredibly beautiful and sheltered, with 12 stands, each large enough for eight people. We were disappointed that previous campers had been so inconsiderate of those coming after them; there appears to be no camp attendant to clean up. Being self-sufficient campers, we ended up having a good time, but be warned, there are no facilities apart from a long drop which we avoided. Make sure you take sufficient water, food and fuel.

Is it worth visiting? 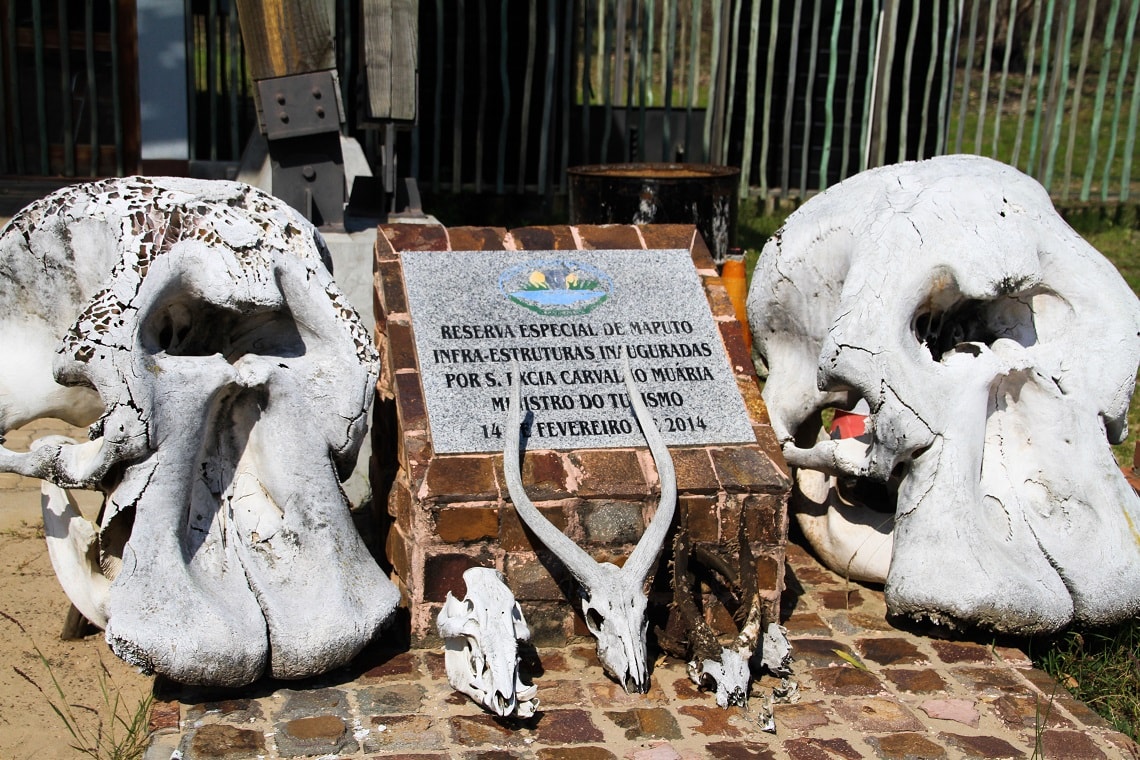 Definitely, if you are looking for a place to reconnect with yourself and with nature. Wildlife relocation is an ongoing process and sightings are plentiful. Having been proclaimed in 1932 to protect coastal elephants (and following a drastic decline in the number of animals by 1980) there are now more than 8,500 animals, including 400 elephant according to the 2016 census. The reserve is as special as its name suggests, thanks to its diversity of landscapes and the feeling that you have escaped the crowds.

What does it cost?

One thought on “Maputo Elephant Reserve offers a diversity of landscapes”