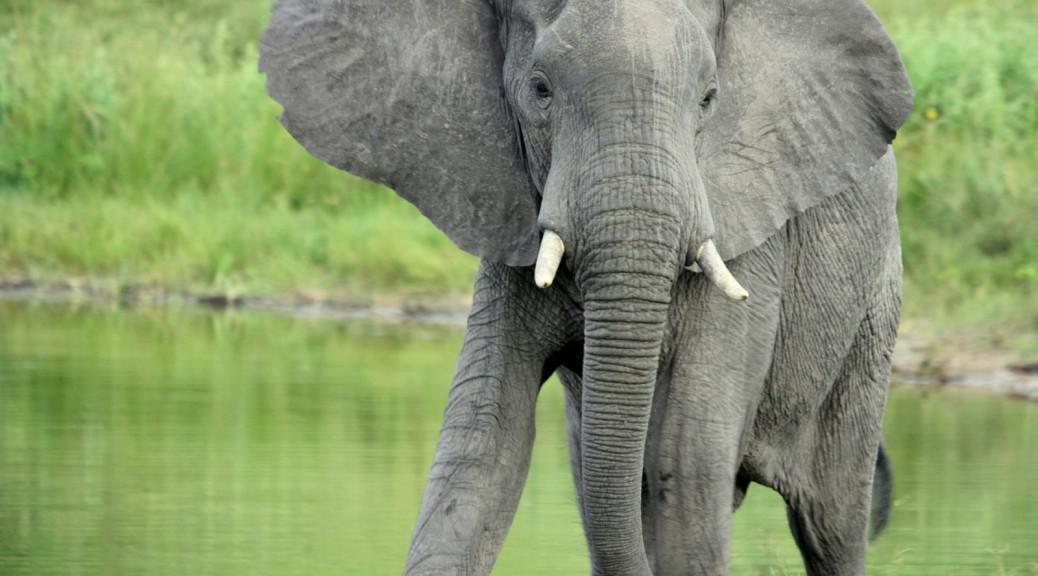 Everybody knows that the best season to travel Southern Africa is during the classic safari season, being between June and October. Right? For once everybody might be wrong! The region’s green season has a lot to offer…

Normally people prefer the dry season because they can see more animals and it is cooler. However, the other seven months of the year, the so-called green season, have a lot to offer, says Laura Waite from Ila Safari Lodge on the Kafue River in Zambia.

If you haven’t seen much of Africa’s majestic parks and you have a tick list of animals that you simply HAVE to see, then maybe the green season is not the right time for you. However, if you are one of the lucky ones that have explored the wilderness areas of southern Africa extensively and you keep on going back simply because you love the bush, then you should seriously consider going during the green season.

According to Laura there are many advantages of going during the green season:

The bottom line is that the green season is in many ways the ideal time to visit the wilderness areas of southern Africa. It just depends on what you hope to experience…

Some of the wilderness areas in Southern Africa that are really worth visiting at this time of the year are: