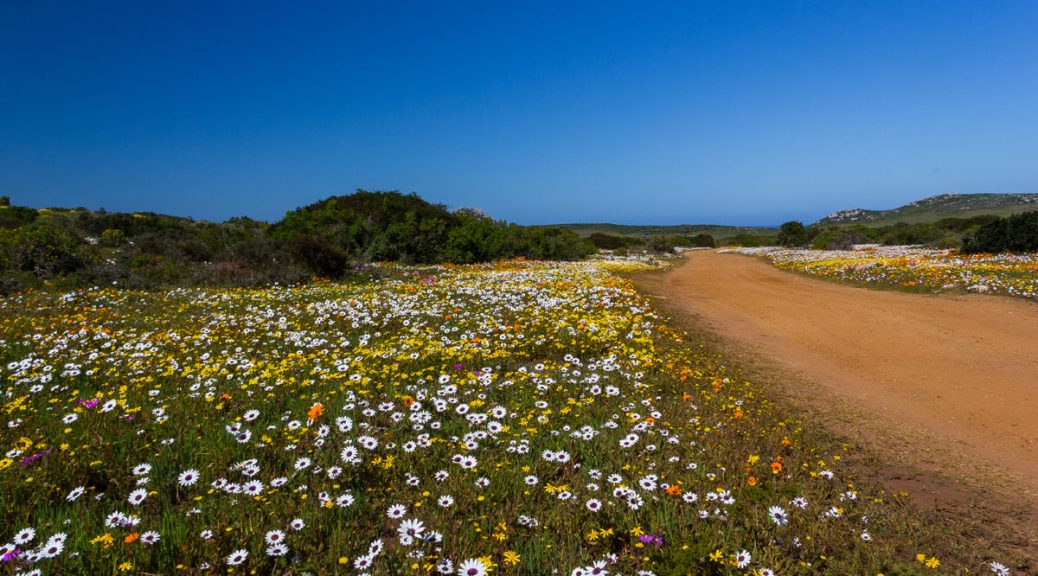 When you go wildflower hunting along the West Coast, follow the road less travelled and make a day of it. Guide Lizette Swart shares her suggestion for a relaxing day trip. END_OF_DOCUMENT_TOKEN_TO_BE_REPLACED 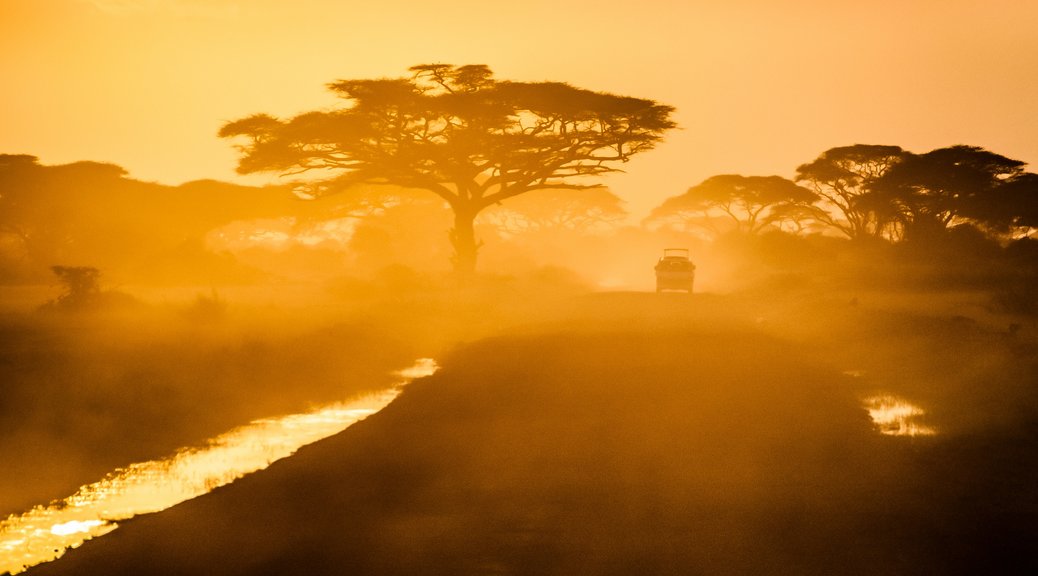 The new version of our GPS Maps has landed. Traveller’s Africa version 20.05 has new roads to help you stay on track wherever you go. END_OF_DOCUMENT_TOKEN_TO_BE_REPLACED 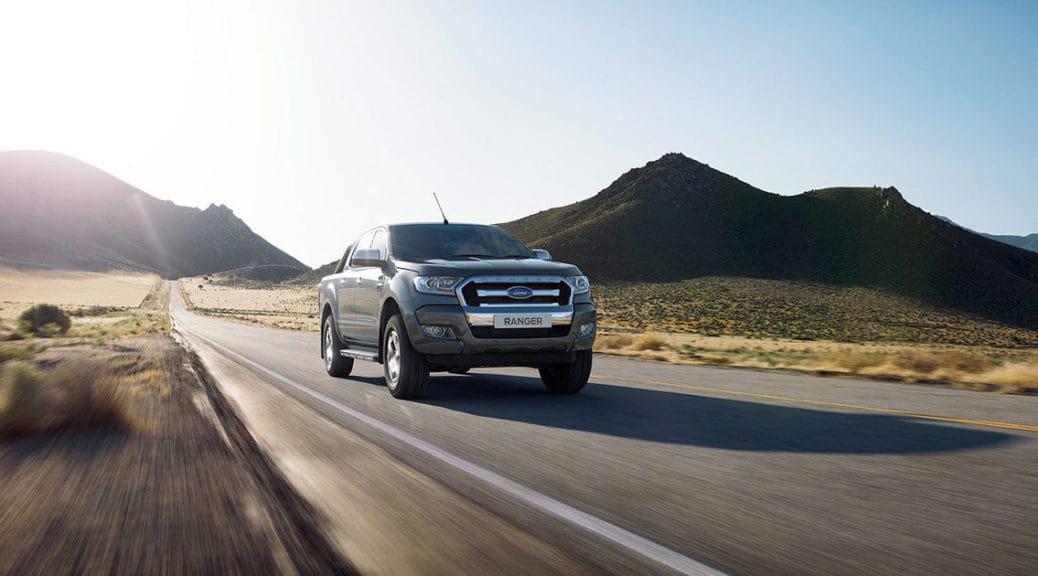 Johann Groenewald, Managing Director of T4A, is very excited about this development since it has been in the pipeline for some time. “Ford approached us two years ago about the possibility of including our maps into their in-car navigation system and early last year I was involved in testing our map on their system. After a few small tweaks from our side Ford went ahead with production and they have now included our map in their SYNC 3 system.” END_OF_DOCUMENT_TOKEN_TO_BE_REPLACED