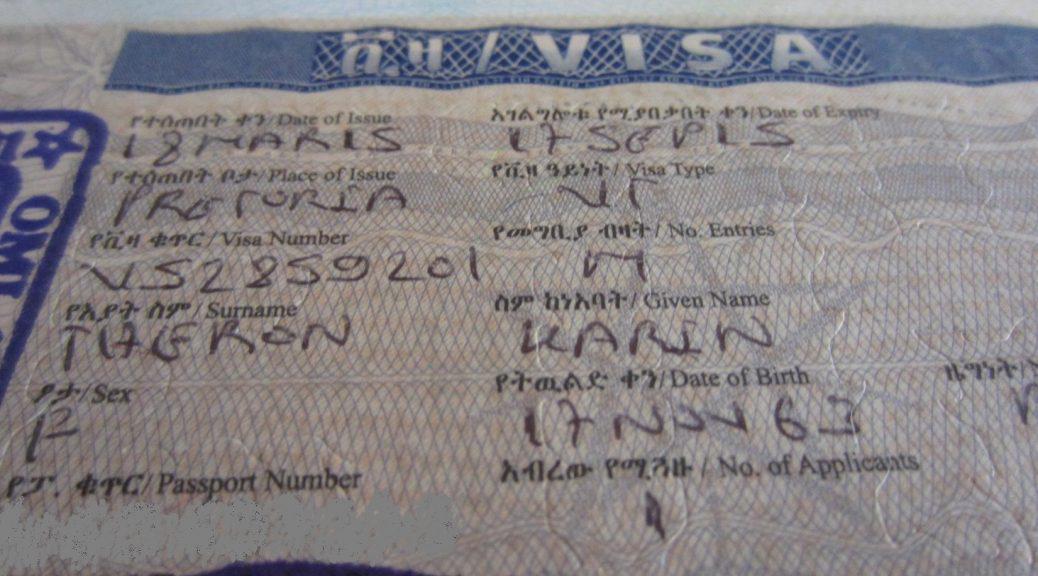 Having a valid passport and the necessary visas are two of the foremost requirements for any traveller. Apart from the annoyance of applying for visas, it can also be costly and hence African overlanders will be happy to hear that an African Union passport which will give them access to 54 countries is under way.

The dream of having one passport that will allow African citizens to travel the continent visa-free is one step closer to realisation with the new electronic African Union passport that was presented to the incoming chairperson of the AU and the Rwandan president at the African Union (AU) Assembly held in Kigali in July 2016.

The aim of the AU is to allow African citizens visa-free travel within their own continent by 2020, which is in line with the African Development Bank’s (ADB) plans to abolish visa requirements for all Africans by 2018 – a move which would aid business and overall travel on the African continent.

However, travellers should not get too excited as this passport, which will have inscriptions in five languages (English, French, Arabic, Portuguese, and Swahili) is still a long way from being accessible to Joe Public.

Although the passport is currently exclusive to government heads and diplomats, the AU says it is here to stay. Non-dignitaries will have to be patient, however, and it remains to be seen if this idea comes to fruition.

The long term aim of the African Union is to promote a self-reliant continent and countries such as Seychelles, Mauritius, Rwanda, and Ghana have taken the lead in easing their visa requirements.

Apparently Kenya is also in the process of easing visa regulations for most travellers, to enhance tourism in the country. The country also launched e-visas for UK and Irish travellers in July last year and discussions regarding regulations between Kenya and SA officials took place in July this year. One of the decisions taken to ease travel regulations was to issue three year multiple entry visas for frequent travellers. Visa service fees have also been decreased by more than R300.

The East Africa visa which is valid in Kenya, Uganda and Rwanda is another good initiative to open up Africa but some have found that it is not that practical, as it isn’t available at all border posts.

Free movement of people on the continent can indeed create a “strong, prosperous and integrated Africa”, but it also may have disadvantages. Increasing terrorism is a real issue and the absence of strict immigration rules may aid the migration of terrorists across the continent. Also, there is the fear that non-nationals will take jobs that could have gone to local citizens, apart from the loss of government revenue from visa applications.  However, for the overland traveller, any efforts to reduce visa red tape and promote friendly and welcoming immigration officials will be welcomed.