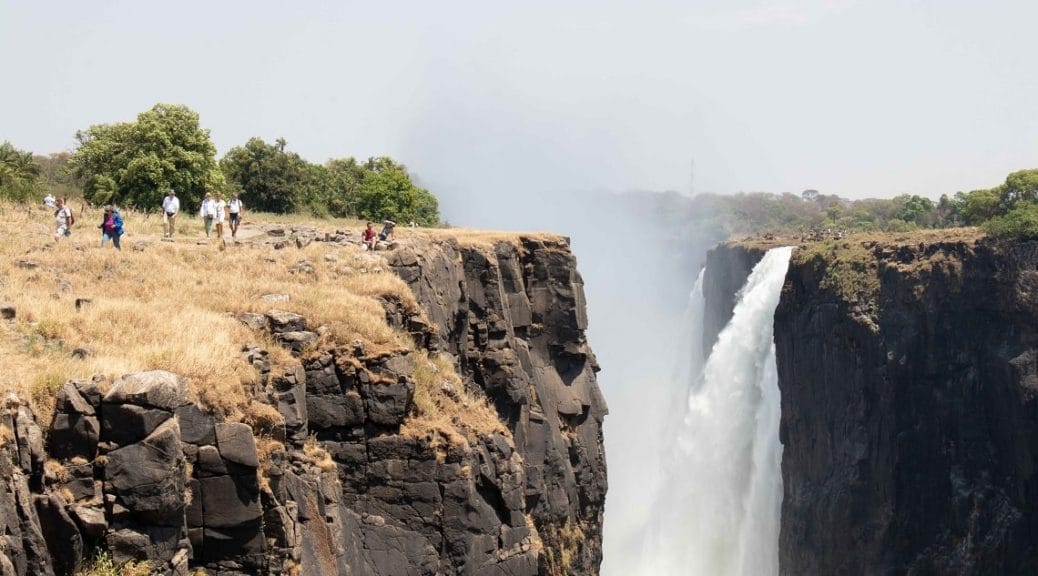 With Zimbabwe in the clutches of yet another economic crisis, Tracks4Africa co-founder JOHANN GROENEWALD remains impressed by the country’s resilience and incredible people.

Zimbabwe’s tourism industry has suffered many a setback since the collapse of their economy a decade ago. Last year the world excitedly watched as an era ended when former president Robert Mugabe was finally ousted by his own party. What has changed and how can self-drive tourists take advantage of this travel destination amidst economic challenges?

For self-drive travellers, Mugabe’s demise has meant an end to erroneous toll booths and police harassing drivers with trivial traffic fines. I personally drove through the northern parts of Zimbabwe just a week ago and police blocks were a breeze to clear. I was not even asked to show a driver’s licence and was just waved through. The only toll booth I encountered was between Hwange and Victoria Falls where I had to pay $2. I was given a receipt and all seemed fair.

Upon my arrival in Victoria Falls, another fuel shortage took effect. I had to change my travel plans slightly and fetch fuel from Kasane – about an hour’s drive away. But how do you continue your onward journey without fuel? I phoned ahead to my hosts at Maabwe Bay near Binga. Living in Zimbabwe requires quick thinking. The super hosts made a plan and secured enough diesel for my Maabwe visit and recce through Chizarira and Matusadona national parks. 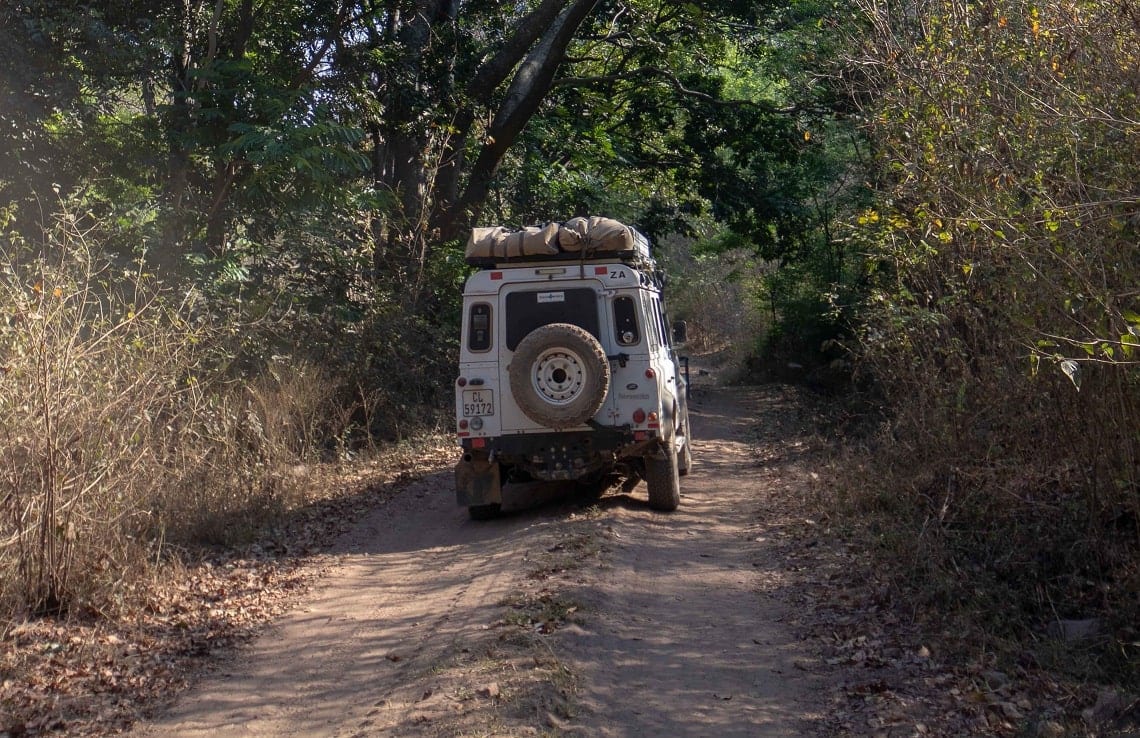 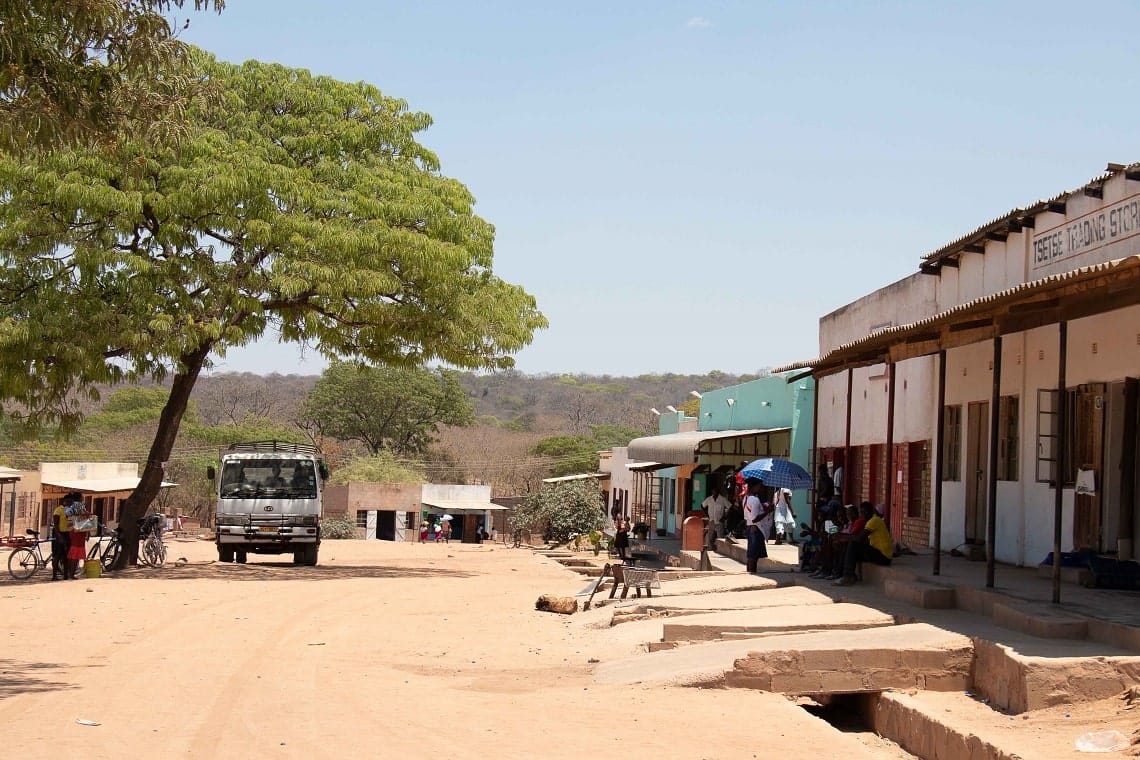 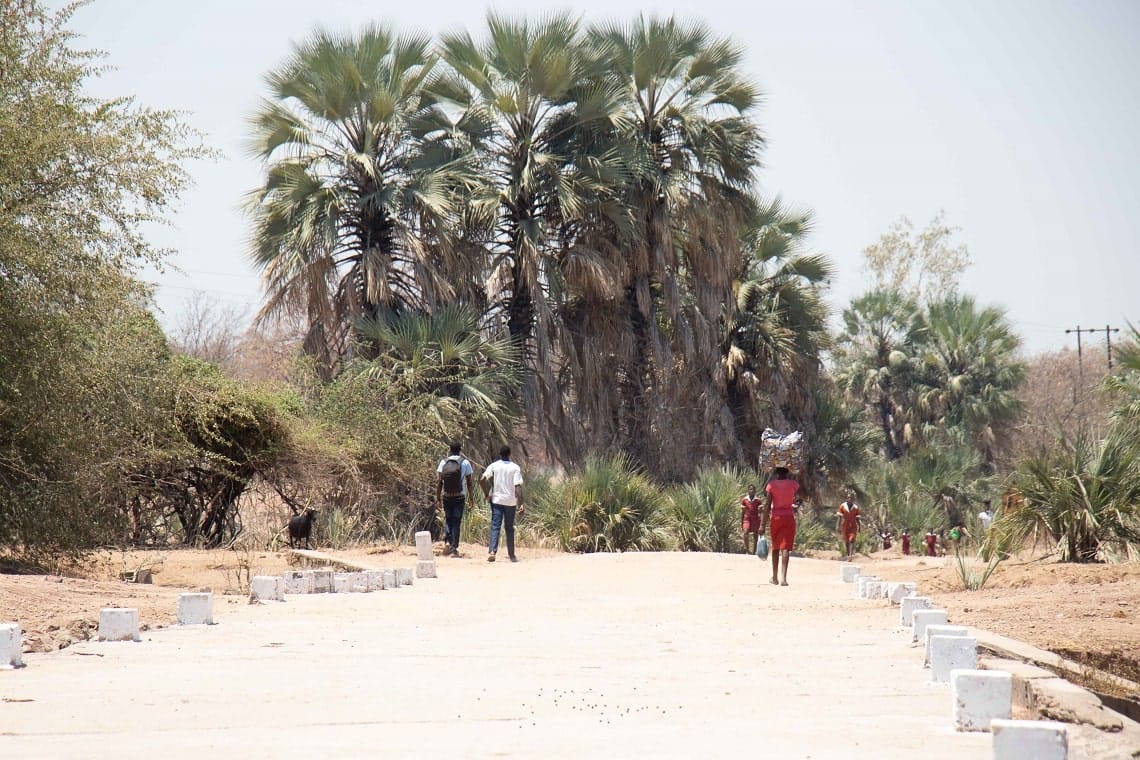 T4A travel tip: No one knows when the fuel shortage will be resolved, but do not let this deter you. A long-range fuel tank is a must; fill up before you arrive. Do talk to your hosts in advance and ask if they can possibly assist. Plan your trip according to your fuel range and where you know you will be able to obtain fuel.

As my time in Zimbabwe drew to a close, shops felt the pinch and empty shelves became a reality. This shouldn’t pose a problem for most self-drive travellers. Stock up in South Africa, Botswana or Zambia and buy fresh goods from informal markets. They need your support now more than ever.

The US dollar remains the king of currencies in Africa and especially so in Zimbabwe. Cash, or ‘crispies’ as locals call it, will be a very welcome trade commodity. Do not expect to withdraw any cash from a bank or ATM in Zimbabwe. Although the South African rand and Botswana’s pula are also popular, I found the USD still the preferred and accepted currency everywhere. I could also pay with my credit card at most restaurants and Victoria Falls National Park.

A good time to visit?

Zimbabwe remains a top self-drive travel destination – the country’s national parks epitomise beauty and the people are friendly, helpful and a pleasure to be around. It is now, as at any other time, an unforgettable experience to traverse the country. I even saw some gravel roads being reconstructed. 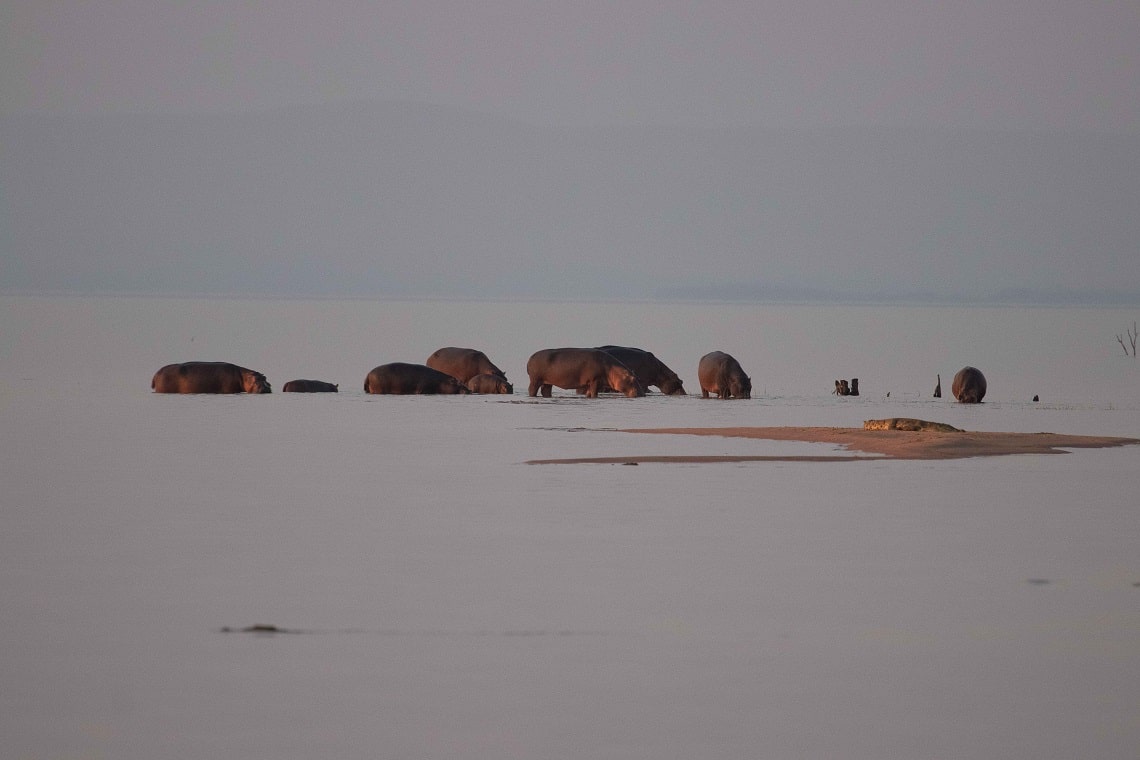 Your opinion about Zimbabwe’s current government comes in second to ordinary Zimbabweans in desperate need of tourist dollars. Still hesitant? With ample planning, Zimbabwe just became more adventurous than ever.