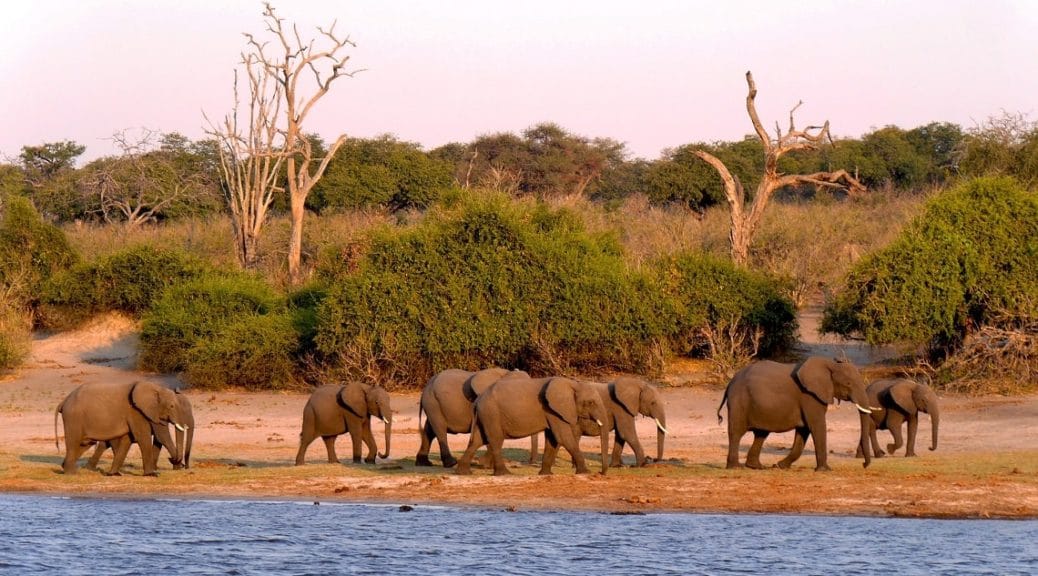 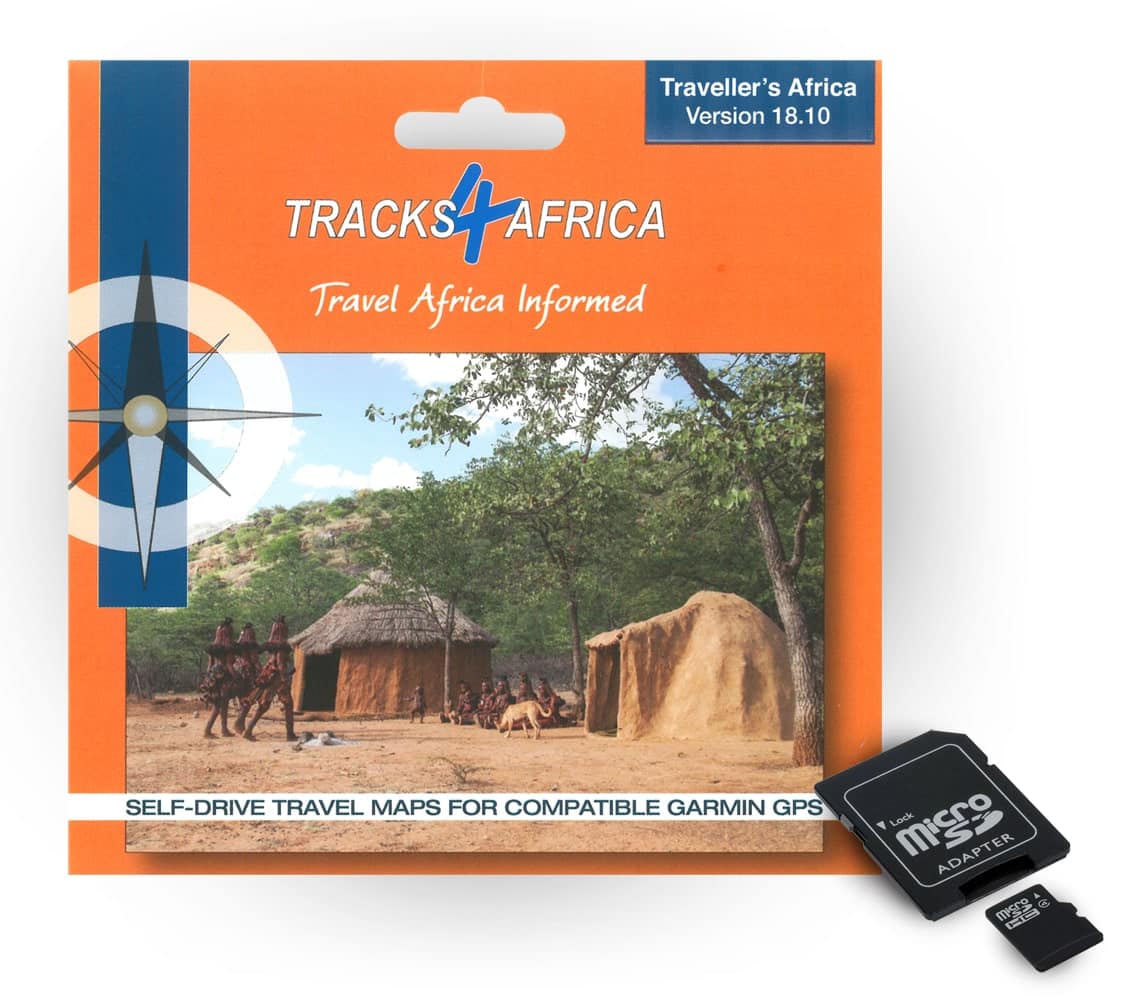 Tracks4Africa’s Traveller’s Africa GPS Map Version 18.10 comes preloaded on a micro SD card with standard adapter, ready for plug & navigate. The SD card can be used on most map-capable Garmin units and has been tested with the latest Nuvi models. Take note that this product is not compatible with iGO in-car navigation systems, Android or iOS devices.

When you purchase T4A’s GPS Maps on SD card, you will be entitled to ONE free upgrade on T4A’s next SD card GPS Maps version only. But that’s not all. You will also enjoy a further 50% discount on purchases of new SD card versions or subscriptions for a complete set of downloadable GPS Maps. Find out more about our upgrade policy. 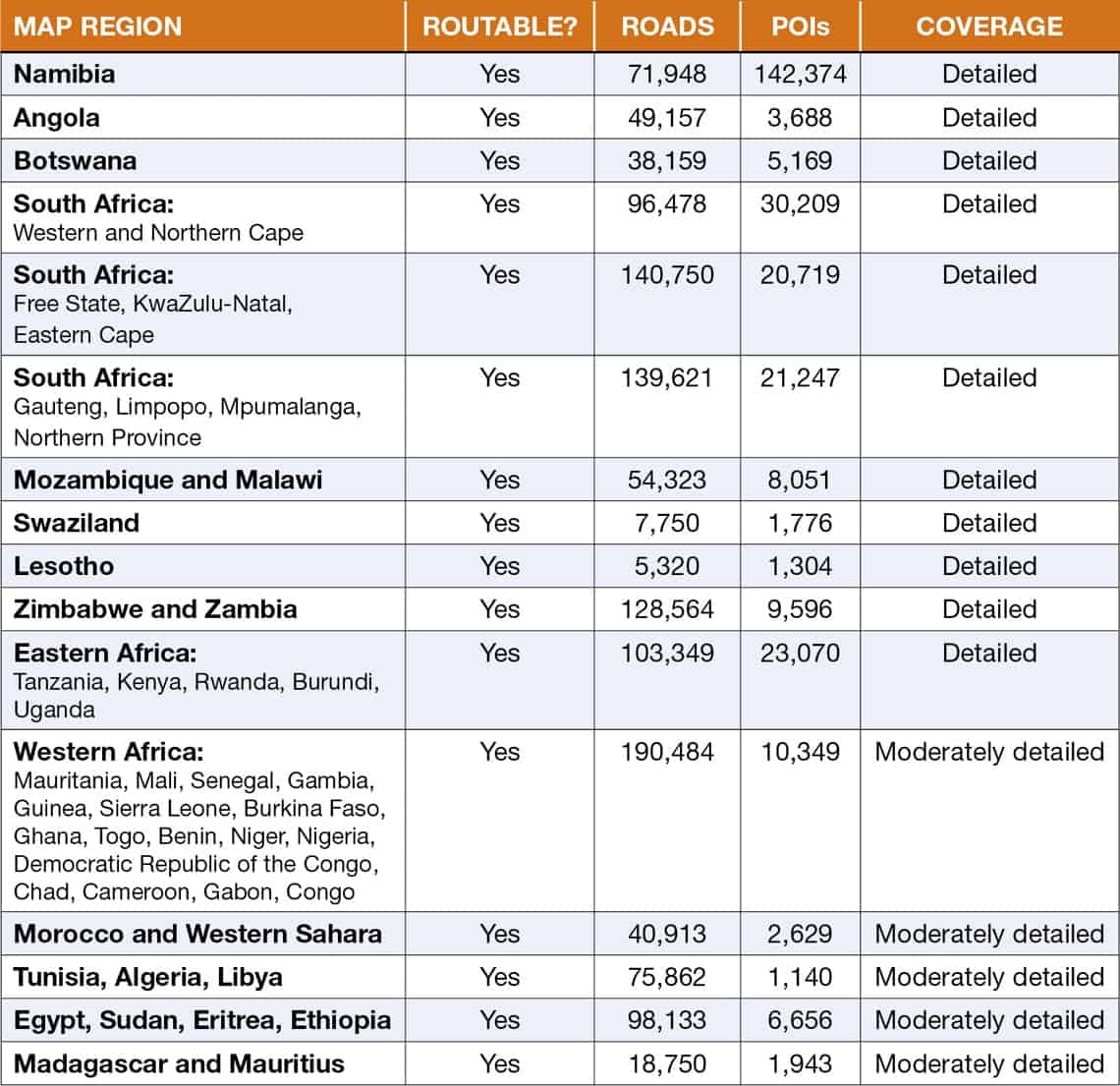 With organic growth at the heart of T4A’s GPS map offering, 305 data submissions were processed for version 18.10. New data submissions mean more roads, Points of Interest (POIs) and an overall improvement of the quality of existing data by means of corrections. Overall road coverage has increased by 2.5% from the previous 18.05 version.

About the South Africa paper map

Everyone at T4A is hard at work finalising the latest paper map offering: South Africa Second Edition. T4A co-founder Johann Groenewald says the project prompted a lot of research into basic services relating to smaller South African towns. “As a result, we added a lot of new POIs. Our task to clean up the map and remove redundant POIs still continues. Most of this work was reflected in version 18.05 already, but you should notice more of this in the latest version. The previous version saw a decline in the number of POI as a result of this project, but for version 18.10 the number grew by 1.5% again.”

“Our Zimbabwe project still continued well into 2018 and had a noticeable effect on road coverage in this country. You may recall that we started to look for missing secondary and minor roads in Zimbabwe and that road coverage increased by 6% in the previous version. The project, now completed, contributed a whopping 27% more in the latest release and added more than 30,000km of new roads in Zimbabwe,” Johann explains.