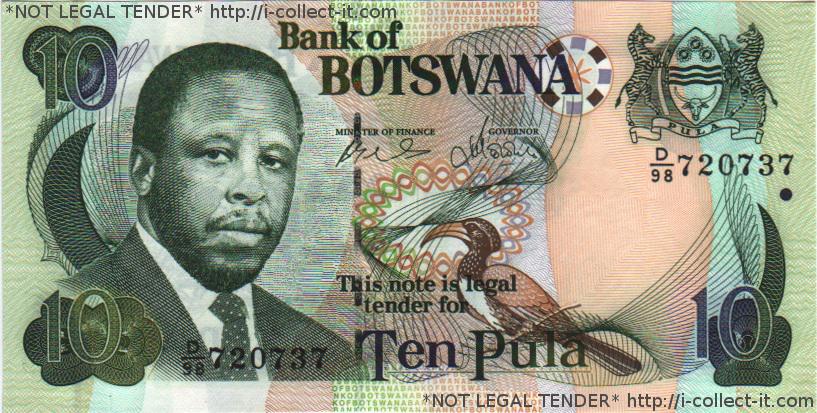 Ready cash is always an issue when you plan an overland trip: how much should you take with you, in which currencies and how do you handle money on a day-to-day basis while you overland?

During our seven month overland trip in 2015, we found that the US Dollar is a universal and safe funding backup  – not that it is accepted on the street everywhere however.  We had enough US Dollars secreted in various places in our vehicle for emergencies only. We took 1500 for our trip and returned with about half as we only used this when all else failed. We learnt that one should not take large denomination notes like 100’s as they are difficult to change. Also, that one should not accept dirty or decrepit USD notes as change as they are difficult to pass on, especially at border posts, where we mostly needed our dollars, for buying visas and paying fees.

For our normal daily needs we managed quite easily to withdraw local currency at ATMs right through Southern and East Africa.  Having said that, we were very glad that we had both Visa and Master cards with us, from different financial institutions, as it turned out that either our banks or the ATMs themselves were sometimes fussy about paying out. We also took duplicate pin/chip bank cards, which were also secreted in the vehicle, although this was not recommended by the banks.

We’d always try to use all or most of our local currency before we crossed a border by filling up the fuel tank or buying food.  Our dollars were usually required at borders, where, after crossing we would withdraw local currency at the first opportunity we could, rather than use the ever present border money changers who are renowned for and extremely slick at swindling travellers.

The golden rule is to split the cash between your party. Don’t put all your eggs in one basket! We’d split the money between the two of us and each would then further divide their half.  I always secreted the bulk of my money in the sun visor pocket and kept just enough in my handbag for the shopping at hand.

Whilst banks and other financial institutions offer limited services and some of the major border posts do have ATMs where travellers can withdraw money, recently a South African company, Inter Africa Bureau de Change, came up with an innovative solution for some travellers.

They have become well-known in the transport industry since the company was established in 1999 and has now expanded their forex and fuel services to individual travellers. Instead of using money changers at the border posts, travellers can now get local currency at their offices at all major South African border crossings with Zimbabwe, Botswana and Mozambique.

They also have offices throughout Africa where travellers can order various currencies such as Botswana Pula, Mozambican Metical, Zambian Kwacha, Egyptian Pound, Euro, British Pound, US Dollar, Japanese Yen, Hong Kong Dollar, as well as twelve other major currencies. You can collect this forex before you leave and, if unused, return it without any commission charged.

Travellers can also pre-order and reserve fuel from them so that you don’t have to worry about having enough money for fuel or worse, encounter dry fuel stops on your route. Inter Africa Bureau de Change partnered with specific fuel stations in Africa to achieve this.

They have also partnered with three international remittance companies, which enable them to send money instantly to over 70 countries. Through this service you can also send money safely to your SA account from abroad or from your SA account to another account overseas.

They offer many other financial services specifically aimed at the travel/transport industry. This include Cash Passport which is a prepaid Master Card currency card that enables you to pre-load your travel budget for safe and convenient use worldwide. It is available in US Dollars, GBP Sterling, Euros and Australian Dollars. It is said to be safer than cash but more convenient than traveller’s cheques and it is reloadable at any time.

2 thoughts on “Money matters while you overland”